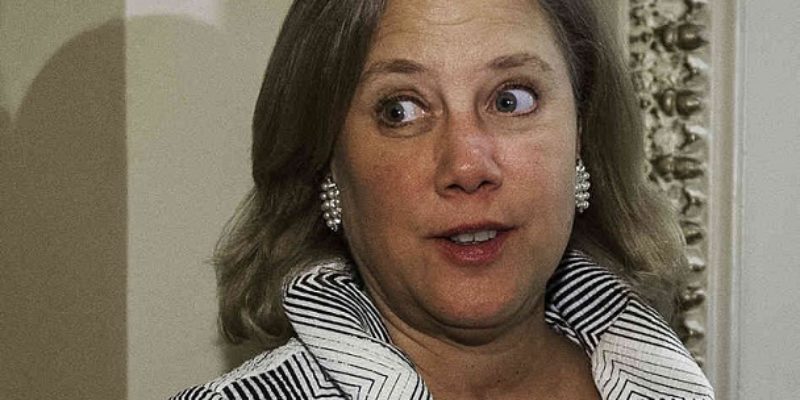 There are no public universities or colleges in Louisiana, according to former Sen. Mary Landrieu (D-LA).

In an interview with Real Clear Politics, the ousted Senator said that essentially, public universities do not exist in the state. Here’s what she said:

Landrieu — who was famously photographed helping a constituent with a keg stand at a Louisiana State University tailgate during her failed reelection campaign last year — said the school isn’t really a state institution anymore.

Landrieu, who is obviously not paying attention closely, must have not seen the most recent report that even the worst of Louisiana universities are still receiving tons in public funding.

The Southern University of New Orleans (SUNO), which has a graduation rate of about 11 percent, recently was granted $82 million in disaster relief money which it will now use to build more buildings on the campus.

Aside from making the higher education claim, Landrieu bashed Gov. Bobby Jindal’s presidential run, saying she hopes his numbers continue to plummet in the polls.