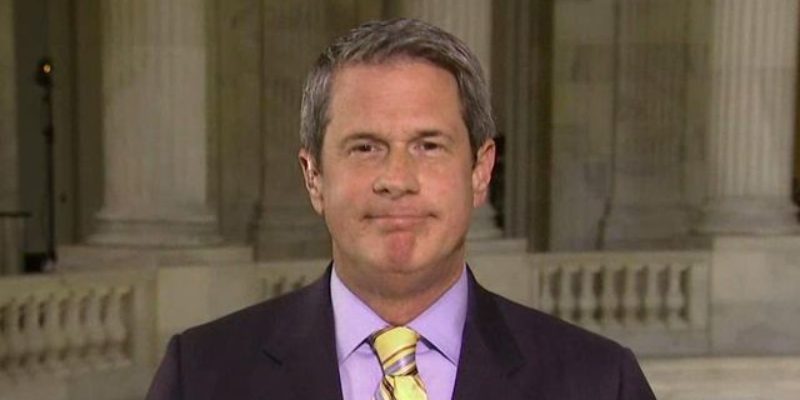 Editor’s Note: Ever since the weekend’s State Police forum there has been something of a war of words between Sen. David Vitter, who is running for governor, and New Orleans Mayor Mitch Landrieu, who is not, over the future of law enforcement in that crime-ridden city – and here is the latest development…

“David Vitter has been a part of the problem in Washington for over a decade and has been wholly ineffective in delivering additional federal resources to local law enforcement agencies to fight crime,” New Orleans Mayor Mitch Landrieu said.

New Orleans Mayor Landrieu needs to focus on murders, not monuments. Recently I proposed to have a new State Police Troop in New Orleans to help combat crime – and said it should be paid for by local revenue and pledges from the tourism industry. Mayor Landrieu has said he just needs more federal tax dollars – but New Orleans’ horrendous murder rate is not, primarily, the federal government’s responsibility; it’s his. I sent the following letter to Mayor Landrieu today.

I was disappointed with your recent attacks against me in response to ‎my comments to the State Troopers Association on the New Orleans murder epidemic.

New Orleans’ horrendous murder rate is not, primarily, the federal government’s responsibility; it’s yours.  Still, the federal taxpayer has given New Orleans more aid per capita in the last ten years than to any other city in history because of Katrina, including major and unprecedented law enforcement funding.

I have two strong suggestions regarding the New Orleans murder crisis:

1) Please actively push my and others’ proposal to not just continue a State Police presence in New Orleans, but to establish a whole new State Police Troop there paid for by local revenue and tourism industry pledges, and a much larger role for the State Police in training NOPD.

2) For goodness sake, focus on murders, not monuments.