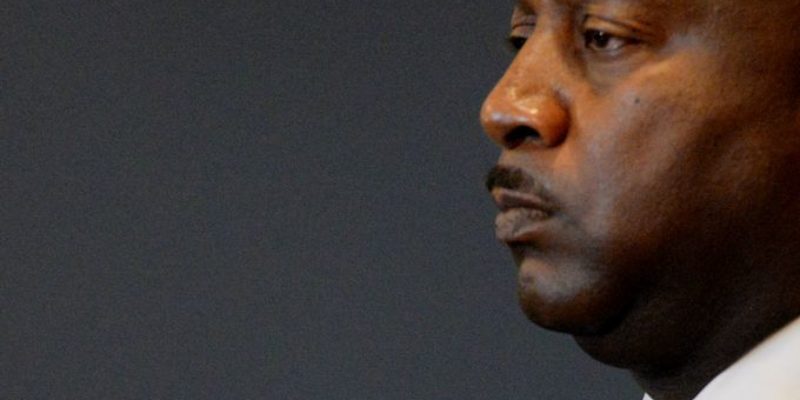 Baltimore, Chicago, Ferguson and now maybe a city in Louisiana.

All of these areas are plagued by the #BlackLivesMatter mob, which has become a sort of fringe police hate group, where American flags are burned and law enforcement officers are called pigs.

This comes after a Shreveport police officer was killed after responding to a disturbance call in the area.

Well, it seems Shreveport Police Chief Willie Shaw is not going to take it anymore and he’s not going to back down from the cop-haters who claim almost every police officer is instilled to violent and abusive.

Here’s what Shaw said about all of the “negativity” around the country surrounding cops: