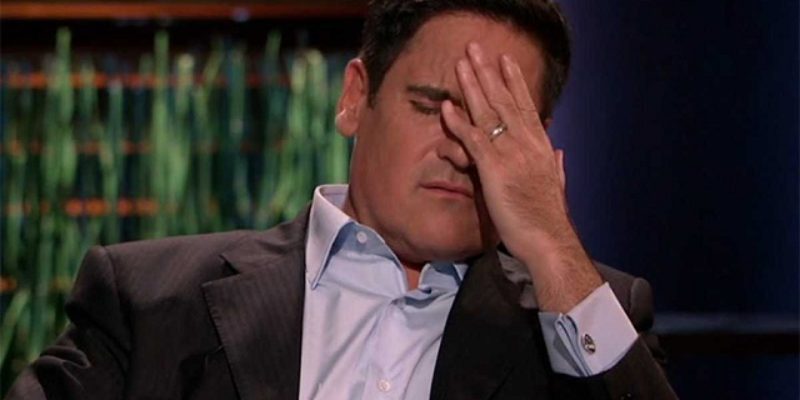 Billionaire investor and Dallas Mavericks owner Mark Cuban slammed the Republican Party on social media. He says the party “wants conformity” and denounces anyone who deviates from that.

“I would prefer to be a Republican,” Cuban wrote in the post, which was flagged by The Dallas Morning News. “I want smaller government. I want smarter government. Just like most Republicans. Put aside that I disagree with Republicans on most social issues. The Republicans have a much bigger problem that will crush them in every presidential election until this changes.”

Cuban lamented that those who disagree with the “consensus” were called fake Republicans.

“The Republican Party requires that all their presidential candidates conform to consensus,” he said. “If you don’t agree with every platform of the party, not only are you called a RINO, a ‘Republican in Name Only.’ You are considered unelectable in primaries and become a source of scorn on Fox News. That’s a problem.”

The “Shark Tank” star’s desire to avoid party orthodoxy could be related to his recent praise for real-estate mogul Donald Trump, whom he hailed as “the best thing to happen” to politics in a long time. Indeed, Cuban even told Business Insider he would consider being Trump’s vice president if asked, though he said he would probably decline the hypothetical offer.

Cuban has a point. He’s referring to what I like to call the bunch who were left behind in the Tea Party rapture. Most serious Tea Party activists have gone on to positions in conservative politics. The ones who have been left behind in what’s left of the Tea Party are the loons who rant about how anyone against Donald Trump is a RINO and are nostalgic about days gone by.

Some others that Cuban is attacking simply want Republicans to live up to their promises. What’s wrong with that?

But Cuban misses who else likes to impose conformity in the Republican Party and that is the establishment. Guys like Boehner and McConnell will not entertain anything that is not focus group approved and that stifles leadership as much the wacky Tea Partiers do. It is this wing of the party that has reduced Scott Walker to a talking points reciting zombie and is pushing Jeb Bush who is afraid of taking a position on anything.

Can the Republican Party be home to the various factions, many of whom hate each other? Who knows. But to pretend one faction alone is trying to promote “conformity” is nonsense.