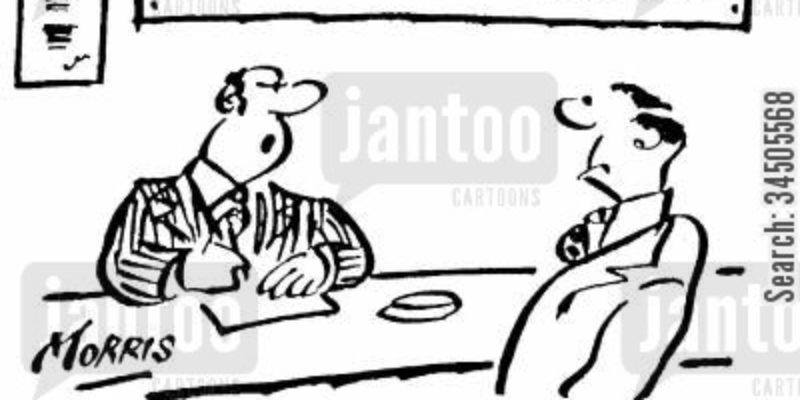 A new report from bankrate.com came out yesterday and showed a bleak picture for Louisiana drivers.  A key take-away? Louisiana drivers pay more for insurance than any other state’s drivers with a 5-year average in Louisiana of $1,279.00.  The national average is $911, Texas and Mississippi are $1014 and $898, respectively.

So what causes this high insurance rate?

This, of course, would be where we normally cue the tort reform fight.  One side would allege it’s all the “greedy trial lawyers” causing this problem, while the other would claim that if insurance companies would pay up and be honest then there would be fewer lawsuits.  There’s truth to both sides.

But what if it’s more complicated than just trial lawyers?  What if things like crime and roads and credit scores help determine your insurance rate? We’d have those under control in Louisiana, right? Eh…. maybe not.

Chris Kahn, bankrate.com’s research and statistics analyst, noted that several factors can cause the higher insurance rates: “The crime rate in different cities in Louisiana, things like fatal crashes, there is a lot of natural disasters, or the potential for natural disasters and all those combined to make the insurance premiums really high.”  Don’t worry, Chris.  We’re working on the crime rate.  We have APBs out in New Orleans this very minute for the noted and alleged criminals R.E. Lee, G.T. Beauregard, and J. F. Davis.  We are focused on crime prevention and will not be deterred.  (Btw, does anyone find it amusing that people ride the St. Charles line to protest Confederate Generals?)

And what about those fatal crashes? “We work a crash every two minutes, we work an injury crash every seven point five  minutes, and a fatality crash every 12 hours,” said Trooper Evan Harrell with Louisiana State Police.  (I bet the trial lawyers are somehow causing those.)  We did, after all, spend $94k a few years ago “to provide assistance to students to learn valuable social skills through organized play on their recess and lunch periods.”  Playground skills = drivers interacting with each other better = less road rage = less accidents = lower insurance premium.  Done.  No doubt we’re much better off spending money on things like that and $189k to study black bears than improving our roads and making them safer.

On second thought, we could probably stand to pay more.  Why don’t we go ahead and get the Legislature to raise those insurance rates?  Oh wait!  They already did!  According to Jim Brown, “First, a new law was passed that will tax auto policyholders some $22 million dollars to pay for a 270% increase in the cost of an insurance company obtaining a person’s driving record report from the state police.  Everyone agrees that insurance companies will pass on the additional cost to drivers throughout the state resulting in an increase in auto insurance premiums beginning with the next renewal.”

Too bad there isn’t an inverse relationship between our premiums and stupidity of our state governmental policies.