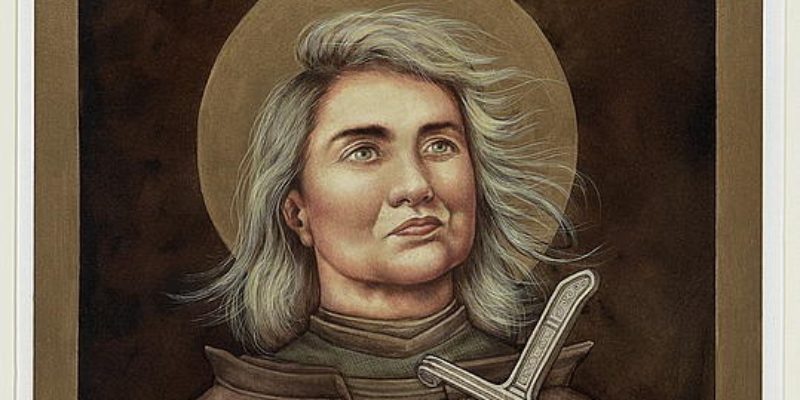 Democratic presidential front-runner Hillary Clinton portrayed herself today in Baton Rouge, La. as a kind of liberal saint who is focused on morals, not politics.

In front of a few hundred people at the Louisiana Leadership Institute event, Clinton said of Obamacare “It’s not just a political issue, it’s a moral issue.”

Clinton went on to say this:

“In this election, we have to remember what works and we have to be ready to call out those who want to go back to the failed policies of the past.”

“I’m not going to let them rip away the progress we’ve made,” she said. “Not on my watch.”

Apparently Clinton has forgotten that Louisiana voters and the majority of Americans agree that Obamacare is actually a failed policy of the Obama administration.

Between a website that costed billions but does not work and double digit healthcare premium hikes, Obamacare has caused quite a stir around the country.

Clinton’s defense of Obamacare is somewhat similar to Rep. Nancy Pelosi’s (D-CA) defense of liberal policies, claiming that there is a moral imperative to force healthcare onto everyone in the country.

Interested in more national news? We've got you covered! See More National News
Previous Article The Low Popahirum, September 21, 2015
Next Article Mike Fesi Continues To Give A Textbook Example On How To Defeat An Incumbent