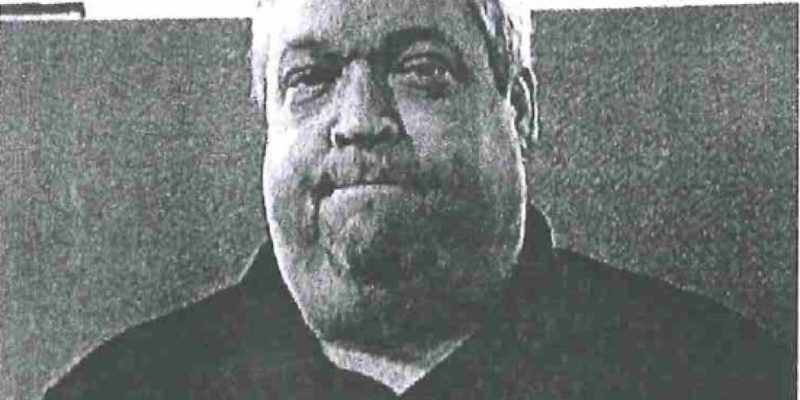 Mayor Mitch Landrieu’s cousin, Kenneth Landrieu, was arrested on Monday and charged with aggravated assault and impersonating a peace officer after apparently getting road rage, stopping a driver and waving a handgun at the driver.

The New Orleans Police Department (NOPD) said Landrieu was driving a blue Cadillac on Magazine Street when he avoided a near accident and then later on pulled in front of that same driver and proceeded to impersonate a peace officer.

Landrieu was allegedly wearing a six-pointed brass star pin on his shirt, a possible indication of an ‘honorary badge,’ which are sometimes given to family members of elected officials.

Apparently, Landrieu got out of his vehicle and approached the driver with a black pistol in his hand. The 52 year-old cousin of Mary and Mitch Landrieu assumed a “two-handed shooting grip” and told the driver he was driving like a “maniac,” according to the NOPD.

During the entire confrontation, the man told the NOPD that Landrieu had the pistol pointed at him and that he was scared Landrieu was going to shoot him.

Then, a crowd apparently gathered around the incident and Landrieu cursed the man out and then got back in his vehicle and peeled off.

Later on, the man was able to identify Landrieu in a police photo line-up. Landrieu’s vehicle was registered under a public relations group that is owned by Mitch Landrieu’s aunt, Phyllis Landrieu. Phyllis is also a former Orleans Parish School Board member.

When the media called Kenneth Landrieu asking about his relation to Mitch and Mary Landrieu, he claimed he was not related to them.

Kenneth Landrieu is the brother of Gary Landrieu who was charged with aggravated battery for allegedly picking up a woman (an alleged hooker) in the French Quarter by her hair and then proceeding to drive off in his car. Gary apparently dragged the woman by her hair for a couple of feet.