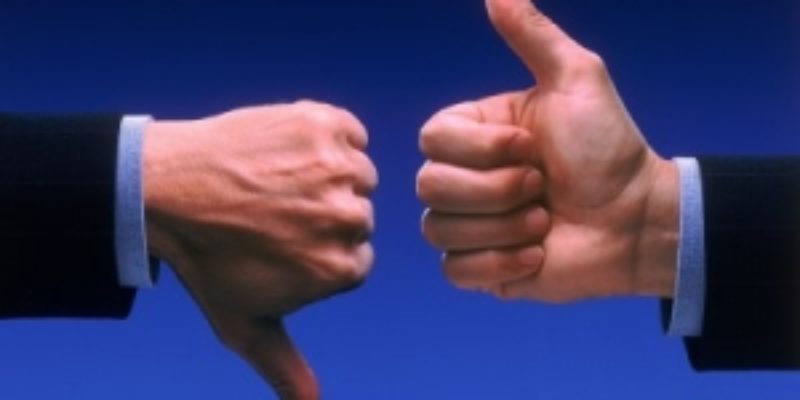 In a new national survey on state legal climates, Louisiana finds itself once again at the bottom of the pack.

According to the 2015 Lawsuit Climate Survey: Ranking the States, released in September by the U.S. Chamber Institute for Legal Reform, Louisiana’s lawsuit climate ranked only above West Virginia nationwide, and below every bordering state including: Arkansas (41), Mississippi (43), and Texas (40). New Orleans/Orleans Parish was also named the fifth worst city or county nationally for the fairness and reasonableness of its legal environment.

These sentiments have been echoed by numerous other organizations as well. Recently, the Center for Public Integrity gave Louisiana an “F” for judicial accountability on its Corruption Risk Report Card, while the American Tort Reform Association has repeatedly singled out our state on its annual list of “Judicial Hellholes” highlighting the worst places in the country to be sued. In addition, the Wall Street Journal recently described Louisiana as “the tort bar’s new mecca for litigation,” and the Manhattan Institute’s Center for Legal Policy called us a “hotbed for new legal theories.”

Despite some modest reforms in recent years, the perception that Louisiana has one of the worst legal climates in the country persists today. In order to truly overcome this reputation, significant changes should be made to ensure access to fair and impartial courts.

One area that’s particularly ripe for reform is the excessively high threshold for jury trials in Louisiana. Currently, the state’s $50,000 barrier for obtaining a jury trial allows elected judges to decide the outcome of the majority of small civil lawsuits. This process puts a lot of power in the hands of judges, who receive substantial campaign donations from plaintiffs’ attorneys, and it takes citizens out of the process.

Other major reforms lawmakers should consider include: amendments to state venue laws to preclude lawyers from unreasonable forum shopping in Louisiana courts; improvements to the regulatory process for handling environmental lawsuits to discourage the filing of frivolous claims; and transparency bills to ensure that members of the state judiciary are more accountable to taxpayers.

By making lawsuit reform a top priority in 2016, Louisiana can clean up its courts and shed its troubled legal reputation once and for all.