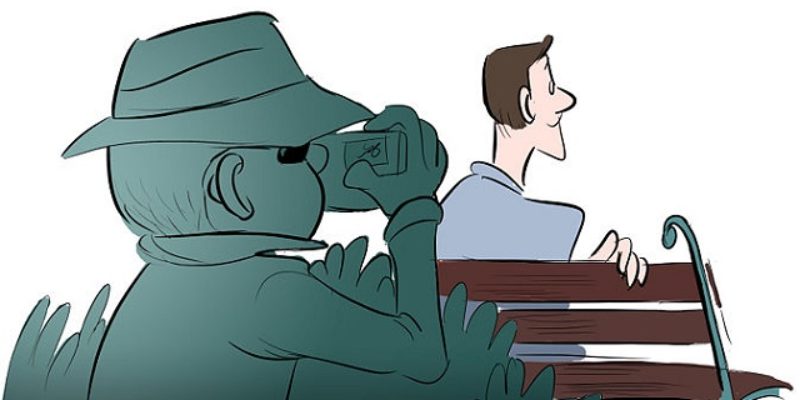 A disturbing report just crossed the the desk here at The Hayride. We have received news that someone affiliated to a pro John Bel Edwards PAC has been caught videotaping a private conversation at a restaurant U.S. Senator David Vitter was dining at.

The “tracker”, which was these spies are apparently called, was with a Democrat group called American Bridge PAC. He was following Vitter around on behalf of the Edwards campaign and national Democrats.

Here’s a picture of the man engaged in his dastardly deed. 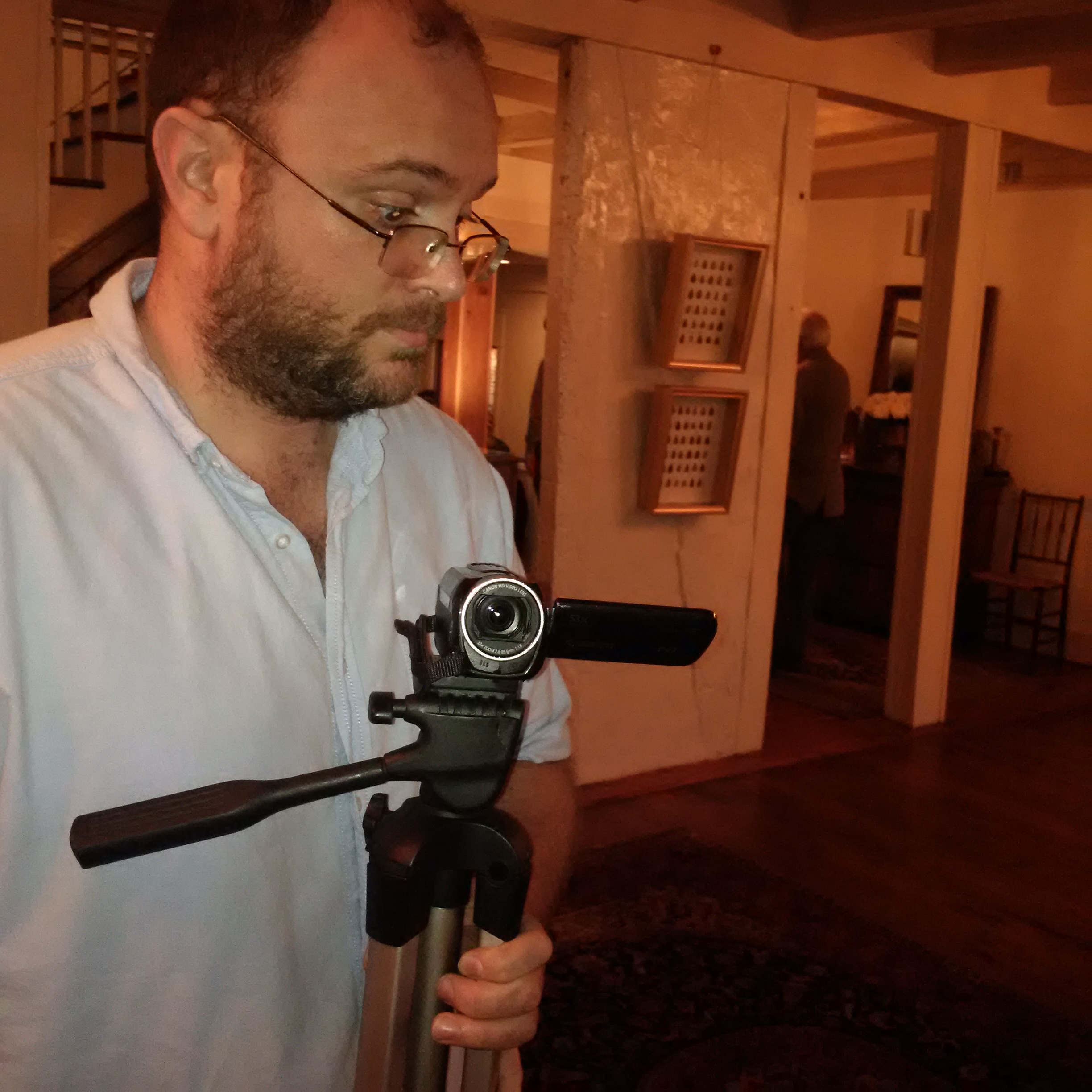 Why does John Bel Edwards resort to KGB style tactics like this? Why does he allow his PACs to send out people to videotape private individuals having dinner with David Vitter? By his standards, he is engaged in Nixonian political spying.

Why wasn’t this “tracker”‘s car searched? Why wasn’t he detained by local police? More importantly, where is the outrage from the Louisiana press and The Advocate and Gambit in particular? The people of Louisiana deserve better than fascist style dirty tricks by a desperate candidate.

But in all seriousness, hiring “trackers” is something every campaign does. They have people follow their opponents and video tape in the hopes they make a gaffe that goes viral. They also videotape speeches so their employers can respond to it. This is standard opposition research and is 100% legal, as long as it’s done in a public venue.

It’s just that David Vitter seems to be held to a different standard by the liberal media and his opponents because he’s a conservative Republican. That’s why there will no breaking news or outrage from the Louisiana media. It’s the same reason why this man wasn’t arrested on bogus charges for violating unconstitutional laws.

When David Vitter becomes governor next month he will not only defeat John Bel Edwards, the national Democrats, the state Democrats, the unions, the professors, and the trial lawyers; he will have to defeat the media as well.

UPDATE: In case our readers would like more detail on the incident in question, it took place at Cafe’ Vermilionville in Lafayette, and the fundraiser Vitter held was a private event. The tracker was videotaping not just the Senator but private citizens who were in attendance to support him.

So those who would like to make the case that this is “not the same thing” as an opposition researcher using a “record” app on his iPhone in the middle of a wide-open coffee shop while two public officials and a major John Bel Edwards donor were discussing moves to be made in a political race, sorry – that dog won’t hunt. It’s precisely the same thing. The only difference is the mainstream/Democrat media is willing to pretend one of the two incidents represents dirty politics but the other is a perfect celebration of American democracy at work.