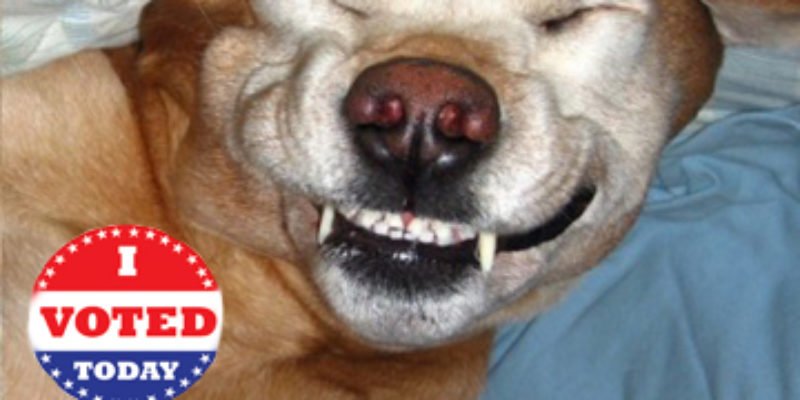 You’ll have to forgive me for what is going to be a heavy numbers-based and speculative post, but early voting can be a pretty good indicator of what the state is going to do to based on past turnout.

As of October 15, 116,238 people have voted early. That is about 29,060 per day and roughly on track with the last gubernatorial year, which saw 168,487 early votes, or roughly 28,080 per day. Last gubernatorial election, Bobby Jindal overwhelmingly trounced all Democrats, getting 65% of the vote. Early voting results from 2011 showed the Democrat vote turning out more than 88,000 voters, while Republicans only got out just under 60,000. This year, Democrats have (so far) only turned out 63,000 to the Republicans’ 59,000.

Further, a demographic breakdown shows whites turning out in higher numbers than blacks, and women turning out in higher numbers than men. Exit polling from Louisiana shows that blacks tend to the national expectation of voting Democrat, whereas Mary Landrieu only got 22% of the white female vote in 2014, which differs a bit from the national trend of women leaning Democrat.

2014 was a high profile year. Millions poured in as Louisiana became a battleground state for control of the U.S. Senate. Everyone was paying attention to it. This year? The gubernatorial race, like in 2011, isn’t generating much noise outside of the people who really care about politics in general. Everyone expects it to be a Vitter/Edwards race, with Vitter winning. The only major difference between this year and 2011 is the layout of the gubernatorial race. In 2011, it was one Republican (Bobby Jindal) versus a wide variety of terrible candidates for the Democrats. This year, it’s really four candidates that are making any noise at all, and three of them are Republicans. Sure, Edwards could win the primary, but he would severely underperform in the run-off.

Run-off turnout usually way lower than the primary day in Louisiana. In an off-year election with no federal race on the ballot and a low-energy gubernatorial race, you will see the black vote in particular not turn out, again, and they make up half of the current Democrat vote in early voting right now.

If Edwards wants a snowball’s chance in Hell, he has to find some way to get black voters motivated. There is little likelihood of that happening, however. The state will remain red. The numbers don’t lie.