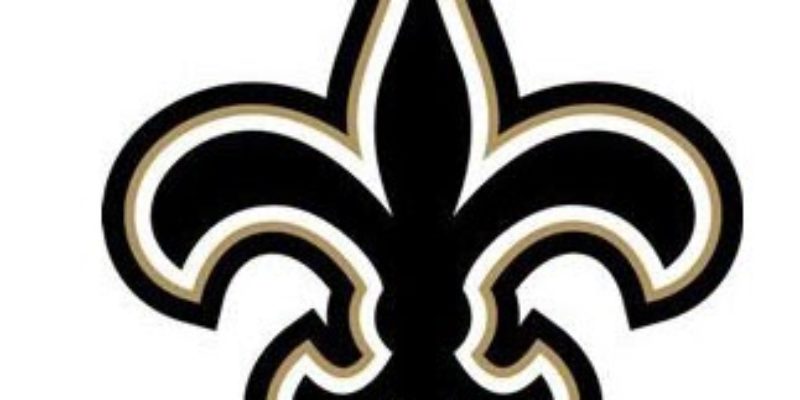 Some folks on Twitter are a little upset with Greg Abbott’s tweet toward the end of last night’s Cowboys-Saints game.

I like Abbott, and I’m not very particularly NFL-inclined (I’ll take college football over NFL nine times out of ten). I think that we need to take a step back and realize something: Greg Abbott is absolutely correct here. The Dallas defense did a terrible job last night.

Sure, Cowboys fans, you’ve got quite a few injuries. That doesn’t matter. You’ve got guys you’ve picked up and should be preparing to step up in game time. Yeah, you don’t have your play callers, but you were up against (sorry Saints fans!) the 2015 Drew Brees, who has been the most inconsistent Drew Brees. It was your game to lose, and you lost it.

Most sharpshooters would not have hit that field goal beam as dead center as we did last night.

So, if you’re a Cowboys fans and you’re upset at what Greg Abbott tweeted, and if you’re one of the ones demanding he delete the tweet and apologize, delete your account. I prefer a governor who holds his state accountable for its mistakes.

Interested in more national news? We've got you covered! See More National News
Previous Article Don’t Think That Black Voters Are All On Board With Mitch Landrieu’s Confederate Monument Removal
Next Article The Low Popahirum, October 5, 2015