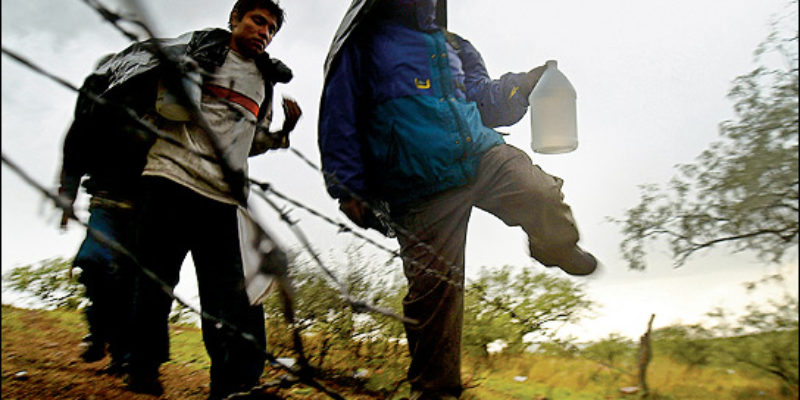 If mass immigration into the United States remains the same, Louisiana and the entire country could eventually become the city of Los Angeles over the next 10 years.

According to a new report by the Senate Judiciary subcommittee on Immigration and the National Interest, which is headed by Rep. Jeff Sessions (R-AL), the US essentially adds the equivalent of Los Angeles every three years or about over 10 million.

The report notes that the net difference of immigrants coming to the country totals 1.24 million people annually. Over the course of 2015 through 2017, though, that number is expected to rise to 3.85 million, which is nearly the population of the city of Los Angeles.

To make the situation even more complicated, the report does not even include the children which are born to immigrants while they are here or the costs of those children.

Additionally, the US is about to surpass immigration records, adding 100 million immigrants over the next 50 years. That is the equivalent of approximately 25 Los Angeles’.

Being that Louisiana is along the Southern border, it is likely that it will be largely impacted by the mass immigration, along with Alabama, Mississippi, Florida, Arizona, California, Texas and New Mexico.

Interested in more news from Louisiana? We've got you covered! See More Louisiana News
Previous Article BAYHAM: Setting The Stage For An All-Out Runoff War
Next Article This New Cop TV Show About New Orleans Will Have Mitch Landrieu Pretty Ticked Off