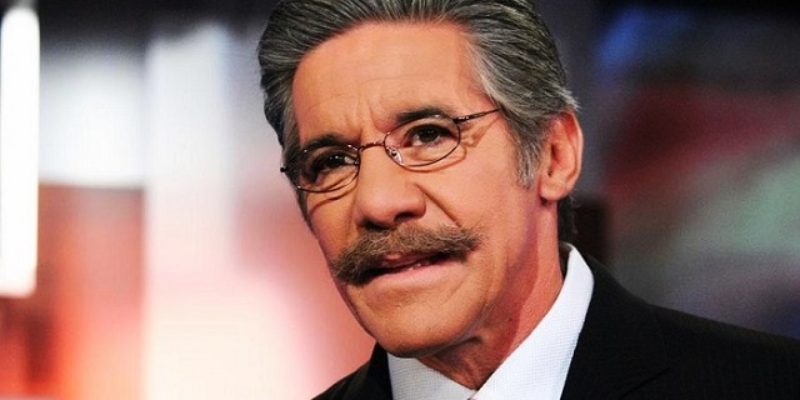 ……that would be Fox News’s Whoraldo Rivera. Whoraldo claimed that he had the tryst with Margaret Trudeau , who is the wife of former Prime Minister Pierre Trudeau and the mom of Prime Minister-elect Justin Trudeau, in his 1991 book.

Back in 1991, Rivera boasted in his kiss-and-tell book “Exposing Myself” that he had a steamy tryst with the prime minister-elect’s mom, former Canadian first lady Margaret Trudeau.

Trudeau said at the time that Rivera was the victim of an overactive imagination.

For what it’s worth, Whoraldo congratulated Justin on his win.

Whoraldo is a known attention whore. In 2003, Whoraldo was thrown out of Iraq by the Pentagon for giving away troop movements.