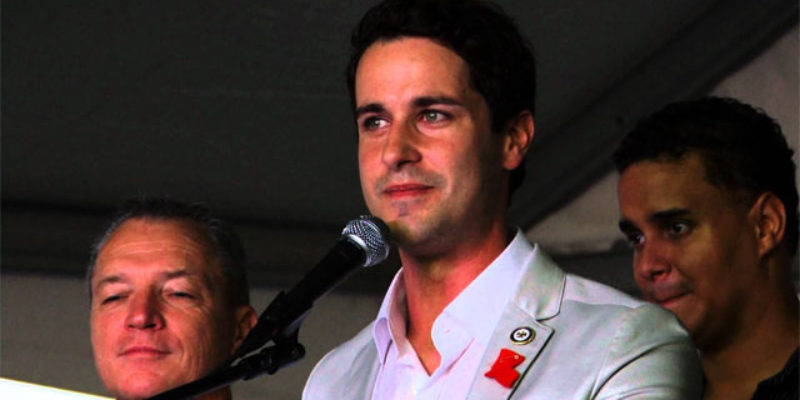 Our readers might remember when state rep. Stephen Ortego (D-Carencro) made himself famous with some rather bizarre questions about the desirability of military veterans as members of Louisiana communities during debate of a 2012 bill to offer in-state college tuition to those veterans on the floor of the Louisiana House.

But if you don’t, Ortego’s challenger Julie Emerson, who might be the most prominent Republican challenger to an incumbent Democrat in all of the state’s legislative elections, would like you and the rest of the potential voters in District 39, wants to remind you.

District 39 is a bit of an odd duck where legislative seats are concerned. Ortego holds it as a Democrat, having won it in 2011 against a weak Republican opponent who ran a dismal campaign, but in 2012 District 39 voted 66.8 percent for Mitt Romney over Barack Obama, and last year it gave Bill Cassidy 65.7 percent against Mary Landrieu in the Senate runoff. So that would seem to be rather fertile territory for Emerson.

The money race in District 39 has been quite competitive to date, which is unusual where an incumbent is running. Ortego had raised a rather meager $37,000 and spent $22,000 thus far this cycle (with $109,000 in the bank) as of the Sept. 24 reporting date, compared to Emerson’s having raised $91,000 and spent $27,000 (with a war chest of $63,000). Typically an incumbent will have a massive advantage in terms of fundraising, but that isn’t quite true in this case.

And that video from the House floor about the veterans. Ouch. It’s just perfect fodder for an attack ad. In a conservative district, no less.

Interested in more national news? We've got you covered! See More National News
Previous Article Does Steve Scalise Have The Votes To Be Majority Leader?
Next Article Charles Boustany And David Vitter Lead The Louisiana Delegation In Making Sure We Don’t Need Passports To Fly In 2016