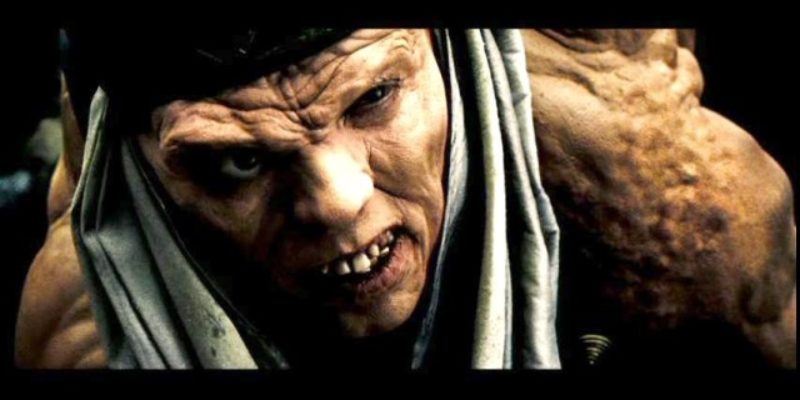 …at an event at Free Speech Alley at LSU.

Fox 8 in New Orleans had it a few minutes ago. I knew about it earlier this afternoon, but I didn’t particularly feel like breaking it in case it wasn’t true. But a couple of people I trust confirmed a little while ago that it was happening.

This obviously hurts David Vitter. How much is a bit of a question; one imagines most of Dardenne’s voters are Republicans who are likely to remain with the party, but certainly not a large majority. The rest of those people are the ones who say “I’m as Republican as the day is long but I’ll never vote for Vitter,” and yet they’re the “Republicans” in Baton Rouge who helped Kip Holden get elected. They also voted for Mary Landrieu over Baton Rouge native Bill Cassidy last year. Cassidy won without them.

The problem for Vitter isn’t the votes Dardenne brings. It’s the perception and momentum that the endorsement will be spun into by Edwards and the national media. This news comes after the Sheriffs’ Association put out a TV ad with a bunch of their members tag-teaming a narrative that Vitter’s ad about Edwards letting crooks out of jail is a lie and that Edwards is a big public safety guy (who promised to have 5,500 less inmates in the jails after his first term). It’s a good-looking ad, though given that some 2/3rds of Edwards’ primary voters were black one wonders how motivating an ad with a bunch of white sheriffs blowing hard about how tough Edwards is on crime will be for them. Still, part of the narrative in that ad was that both Republicans and Democrats are for Edwards.

(Now would be a good time to mention the reason for this is that both Republican and Democrat sheriffs want to keep the ability to control sales tax collections within their fiefdoms, and Vitter is pushing a plan to computerize and standardize sales tax collections across the state that would greatly reduce the sheriffs’ ability to do favors for their friends.)

But this is not the end of the world for Vitter, because while the media perception will be that nobody likes him it also potentially feeds a good narrative of his – namely that the greaseball politicians his reforms will make uncomfortable are naturally going to get together to fight that reform, and Jay Dardenne has just shown himself to be one of them. For Dardenne to throw in with one of the legislature’s most left-wing members shows what Vitter has always known; namely that Dardenne was and is a RINO with zero principle, and for Dardenne to throw in with what a lot of people are assuming is a highly-paid gig as Edwards’ potential Commissioner of Administration shows that he’s always been a fraud and a hypocrite when it comes to how honest he is and what a great public servant he is. Essentially, he’s turning his coat on the Republican Party in exchange for filthy lucre from a Democrat and he’ll be supervising the implementation of a hard-Left agenda returning Louisiana to where it was when he got into politics in the first place.

Not to mention that Dardenne is doing this because he’s upset at Vitter over the campaign. Which is churlish, and childish, and unprofessional to boot. Dardenne then is basically Ephialtes, the hunchbacked Greek traitor who sold out Leonidas and the Spartans to the Persians at Thermopylae out of pique over a slight.

Such a message could well fire up conservative voters in the state to turn out for Vitter. And last night’s results in Kentucky, a state a lot like Louisiana, show that an aggressive conservative can shock everybody and win a race he’s not supposed to.

But before Vitter can do that he’s going to need to start generating momentum. This is shaping up to be the third bad week for his campaign in a row outside of what appears to be a very successful fundraising effort.

Everybody likes Leonidas, after all. But nobody likes how things ended for him.