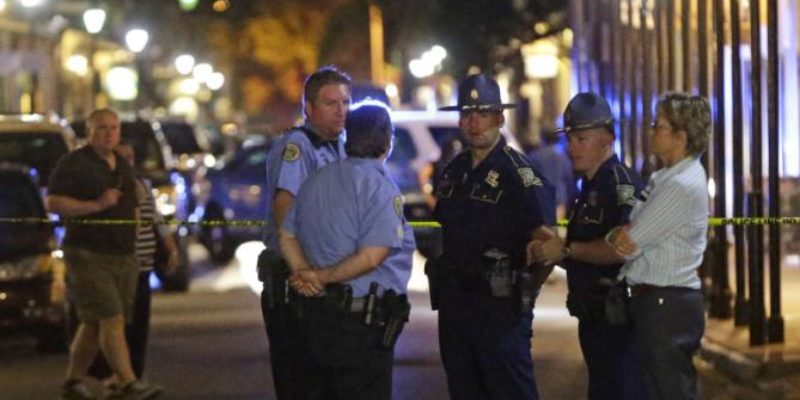 When the Louisiana State Police (LSP) first arrived in New Orleans earlier in the year during Mardi Gras, they were successful in making hundreds of arrests related to drugs and illegal guns.

Yesterday,  LSP announced that they had arrested 40 people in New Olreans for illegal drug sales in the French Quarter.

Under Mayor Mitch Landrieu, the city’s crime problems which ultimately tie into drugs in the city have skyrocketed. For instance, armed robberies are the fastest growing crime in the city.

And though the city saw a huge dip in the murder rate last year, the city’s murder rate has steadily increased since last year. Also, last year’s violent crime rate, along with 2015’s rate, has dramatically risen in the last couple of years.

The Louisiana State Police are expected to stay in the city through the end of the year, as the New Olreans Police Department (NOPD) continues to struggle with manpower issues.

Interested in more news from Louisiana? We've got you covered! See More Louisiana News
Previous Article Various Thoughts On The GOP Debate Last Night
Next Article Mitch Landrieu’s Plan To Hike Parking Rates In New Orleans Is Getting A Beat Down