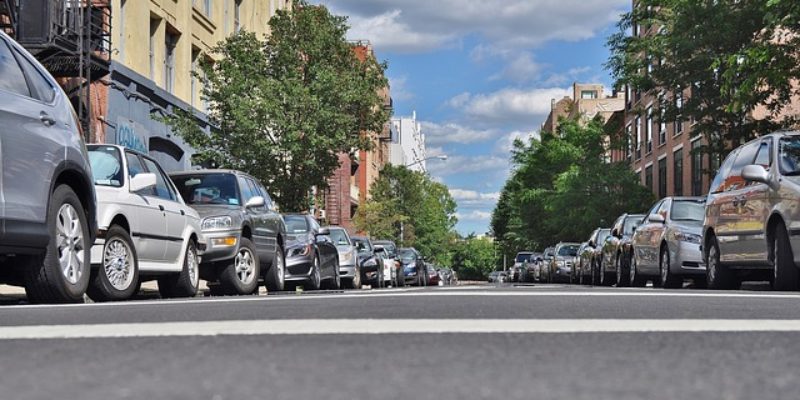 A plan by Mayor Mitch Landrieu to hike parking meter rates throughout New Orleans is already being shut down by New Orleans City Council members.

In a quiet new budget proposal today, Landrieu rolled out a plan which would put New Orleans in-line with cities like Chicago when it comes to what it costs residents to pay to park on the street.

Hourly rates for parking on the street would go from $1.50 to $3 in the French Quarter, which is actually above the parking rates in Chicago.

Everywhere else in the city would cost drivers $2 to park for just an hour. And parking meter hours would be extended to 8 am all the way until 10pm. Currently, residents and tourists can park for free in the city after 6pm.

But, Council members Nadine Ramsey, Jared Brossett, Latoya Cantrell and Susan Guidry all said today that they will not support the proposal by Landrieu.

Landrieu said the rate hikes would mean $4 million in new revenue for the city.

However, it would also mean a lot more revenue for wealthy developers and owners who run parking garages in the area, many of whom are big supporters of Landrieu’s.