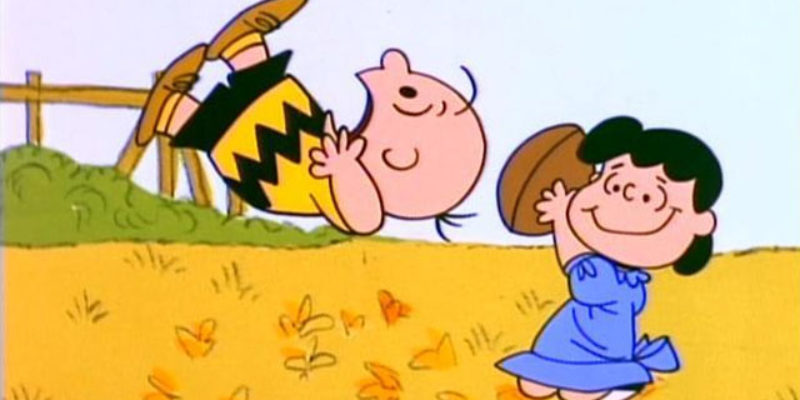 Here’s a break in the politics for something we can all appreciate: Football. The LHSAA has released their football brackets for high school football teams, with a total of nine state championship games to be played in the Mercedes-Benz Superdome. If you follow high school football, this is the best time of the year.

I’ve covered prep football for a few years now, and it is honestly one of the most fun things to do. The high school atmosphere is so much different than the college or the professional level because these are kids who are playing not just for their coaches, but for their teachers and mentors. The relationship and the trust between coach and player is so incredibly interesting to see play out.

This year, people seem a little more used to the Select/Non-Select playoffs, which caused a bit of consternation when they were divided a few years ago. Yes, it is NINE state championships instead of five, but we get to see a lot of interesting storylines shape up, with more great stories getting told as the teams and players get more exposure.

Personally, I’m interested in Division IV play, where you have four teams from a single district competing for a shot at the title, and three of them are the top three seeds – Ascension Episcopal (1), Vermilion Catholic (2), and Central Catholic (3). Highland Baptist, in the same district as those three, sits at No. 8. The No. 4 seed is St. Mary’s of Natchitoches, my alma mater, so I’m also pretty partial to them. If it came down to a championship game between St. Mary’s and Vermilion Catholic (who I used to cover when I worked in Abbeville), I would not hesitate to go watch because it would be a pretty awesome game to see.

I’m also keeping an eye out on Erath High School’s Bobcats, and in particular, a running back named Elijah Mitchell that has been breaking school records with a combination of speed and aggression (he isn’t afraid to run someone over). At No. 6, that team has a lot they will be bringing to the table, and I hope they get a chance to really do some damage in the playoffs.

You can check out all of the playoff brackets here. Who are you interested in seeing? Comment here, or hit me up at my Facebook page or my Twitter account. If you’re looking for a break from the politics, let’s talk about (and support!) Louisiana’s high school football scene.