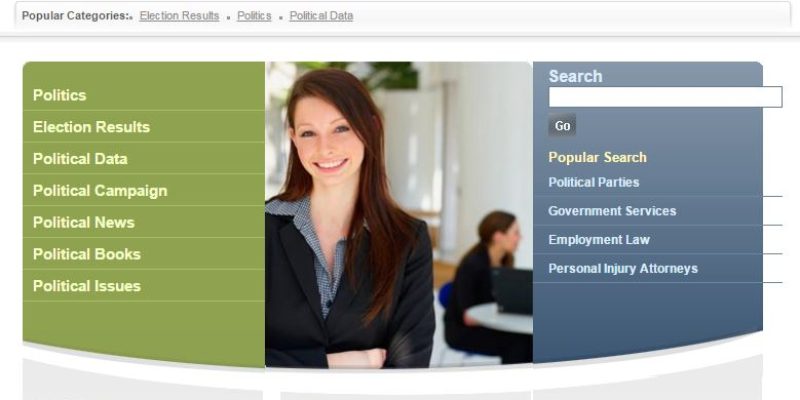 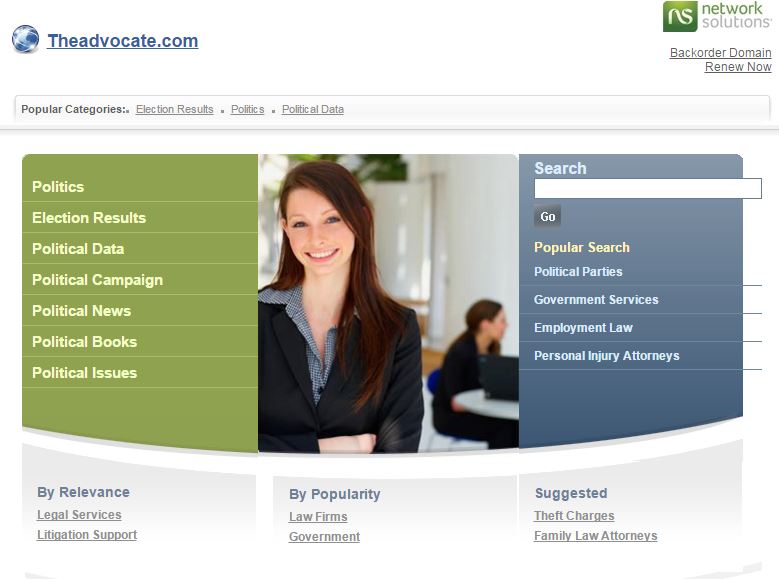 We can’t laugh too hard at this, because forgetting to renew the domain registration is something we did a few years ago, and it was somewhat embarrassing.

Then again, “we” is one guy in this case and I do have a lot to do. The Advocate has people on staff to do all kinds of things. It’s a multi, multi-million dollar operation and John Georges pushed it into New Orleans to compete with the Times-Shrinkayune. You would think they’d be on top of something like a domain renewal deadline.

Not to mention that if I remember correctly, when our domain registration ran out I picked up on that by six in the morning that day and had us back live by eight or so. It’s almost nine o’clock and they’re not back up yet.

After the week the Advocate had last week, where they misreported the Louisiana Homebuilders’ Association and Associated Building Contractors as having endorsed John Bel Edwards when neither of those endorsements would ever happen (not only did they endorse Vitter but the Vitter campaign was the one putting out the press release with the endorsements), plus putting out a story about all the Angelle supporters attending fundraisers for Edwards when every one of the people they named was a longtime Democrat and no reasonable person would expect anything other than that they’d support a Democrat candidate, you would think they’d be extra-special careful not to look like clowns again.

The Advocate’s journalism might actually improve a bit this morning, though. As of right now there are no misleading or false stories appearing on its website.

And the Hayride could well have more traffic than the Advocate today.

Interested in more news from Louisiana? We've got you covered! See More Louisiana News
Previous Article The LHSAA Football Playoffs Are Coming
Next Article VIDEO: John Bel Isn’t All That Interested In Talking About Obama