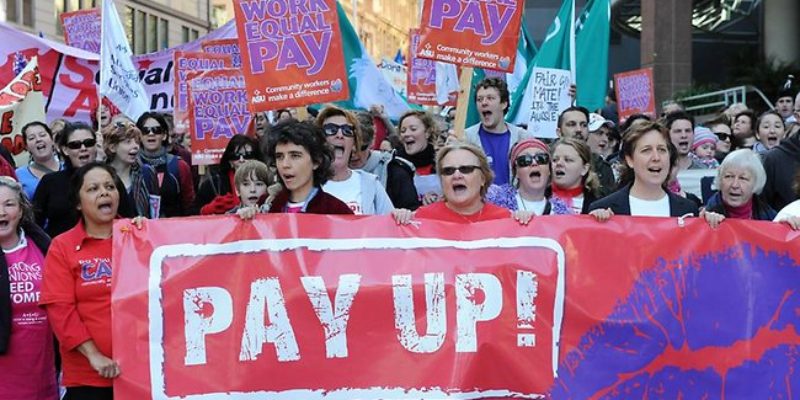 Ask any feminist about the gender pay gap. They’ll gladly remind you that women are living in the stone age and are supposedly being paid 66 cents to every man’s dollar.

For example, the 66<100 pop-up shop in New Orleans which opened Nov. 3. The Times Picayune did a glossy profile of the owner and the store, which is motivated by the gender pay gap.

And the first sentence of the Times Picayune’s article states it as a fact that women in Louisiana earn 66 cents to every man’s dollar. No questions asked.

Except, the gender pay gap is a myth that has been perpetuated by journalists and the Left. Meanwhile, no serious economist takes the issue seriously.

When it comes to these “gender pay gap” reports from NOW and every other feminist group, all of this data is not mentioned, giving the illusion that women are suffering every day doing the same work as men.

The issue only gets worse when it is perpetuated by the media, like the Times Picayune, and feminists who continue to preach about the gender wage gap while ignoring the facts.

Honestly, though, if you’re a man that wants to buy something at New Orleans’ 66<100 pop-up shop, just tell them you identify as a woman. Leftists wouldn’t dare deny a natural-born-male-identifying-as-a-female a cheaper price.