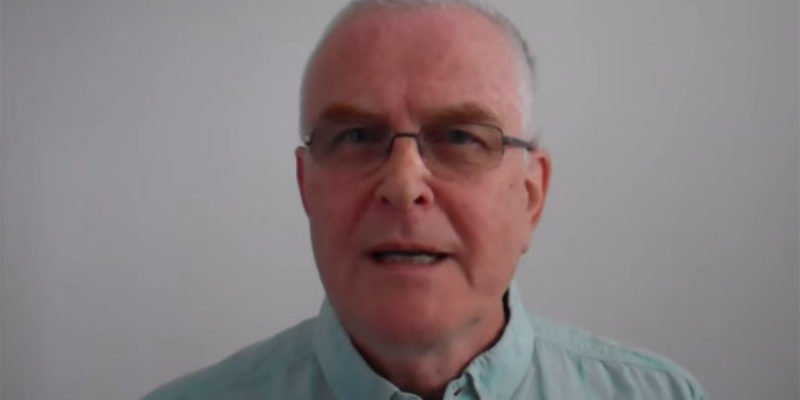 This might be the best explanation yet of Donald Trump’s popularity in the GOP primary race, and it comes from a Brit.

Ted Cruz, who is perhaps a more serious and more demonstrably conservative alternative to Trump with the same message, said at last night’s debate that political correctness is literally killing Americans…

That is exactly correct, and it’s why the media apoplexy about Trump’s ban on Muslim immigration – which wasn’t well-formulated and could best be considered as a statement of sentiment rather than an actual policy proposal; others like Cruz and Rand Paul have actually offered legislation much more narrowly tailored to eat into the security problems of Islamic immigration that underlie Trump’s comments – didn’t affect his popularity in the least.

It’s unfortunate nobody else in last night’s debate picked up on what Cruz said about DHS’ refusal to look into Tashfeen Malik’s social media postings before admitting her into the country because it would have been “inappropriate” to do so, because that’s a huge point. Essentially, the position of the American government – and it’s one shared, unfortunately, by some of the debaters on that stage at the Venetian last night – is that it’s absolutely necessary for the federal government to have unfettered access to the phone records of law-abiding Americans in a fairly clear violation of our 4th Amendment rights, but it would be an abuse of power to look at a foreign citizen’s public social media postings to vet them for violent anti-American jihadist rhetoric.

That insane view of privacy and national security needs to be fleshed out and understood, and those who hold it ought to be disqualified from public office of any kind. The public knows and understands this, but the media elite and political class does not.

As Condell recognizes, this is not an acceptable status quo. Trump offers the most significant departure from it, and that’s what’s fueling his success.

(For a fuller discussion of last night’s debate, here’s my American Spectator column for the week.)

Interested in more national news? We've got you covered! See More National News
Previous Article The Low Popahirum, December 16, 2015
Next Article PRAGER U: How Big Should Government Be?