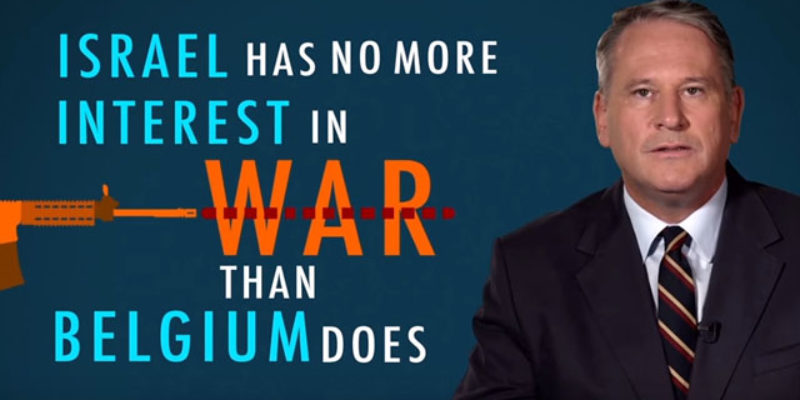 “The IDF does more to safeguard the rights of civilians in combat zones than any other army in the history of warfare.”

That’s a statement a bit off the beaten track from what the usual media narrative will give you about the Israeli military, but Colonel Richard Kemp, who was the commander of British Forces in Afghanistan and was in Israel during its war against Hamas in 2014, shows in this Prager University video how it’s absolutely true.

Heads will explode in outrage at the statement, for certain, but that doesn’t invalidate what Kemp says. Factually, he is correct.