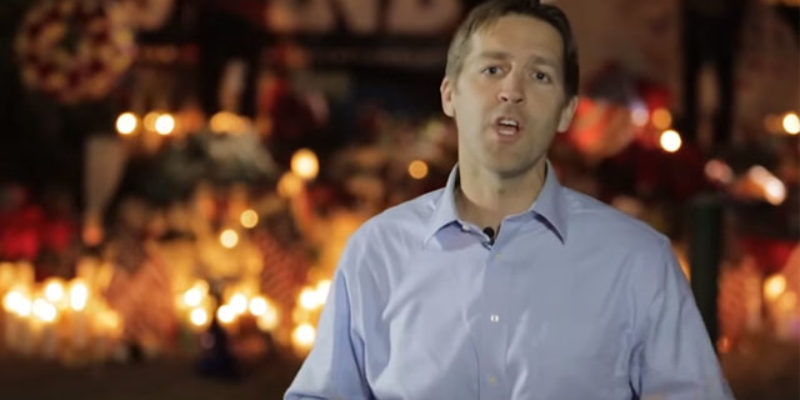 And Chris Christie, who called Trump every name in the book yesterday, is for Obama’s plan.

So no, I’m not interested in hearing all the wailing and gnashing of teeth about Trump and how terrible he is. Present better ideas and win on your own merits.

Christie, John Kasich and Jeb Bush, not to mention Carly Fiorina, went out of their way to push the politically correct media-elite line about how awesome Muslims are and how we as Americans are above all of Trump’s bigotry – and all of them just made themselves irrelevant. The four of them ought to get out of the race so their supporters can coalesce around somebody other than Trump who can win.

The vast majority of the Republican electorate, and a majority of the voting public, wants something done about what they see as a civilizational conflict with the Muslim world. That doesn’t mean Americans are “bigoted” against Muslims; it means they understand there is a threat and they’re constantly proven right about that. And yet those concerns are disparaged by the entire Democrat Party – half of whose voters disagree with their leadership on this issue – and the moderate-squish elite in the GOP, while the only one who seems to have an actual interest in solving the problem is the drunk uncle whose policy ideas face-plant as they trip over basic civics. As Mark Krikorian noted, vacating the field on this issue does zero good.

If “respectable” politicians refuse to even talk about the real problems caused by mass Muslim immigration, then a larger and larger share of the public will turn to carnival barkers unafraid of elite disapproval.

There are some intelligent candidates on the GOP side. Rand Paul and Ted Cruz have managed to plot a sensible course on the question of Muslim immigration post-San Bernardino.

And here’s somebody else with something intelligent to say on the issue. We give you Sen. Ben Sasse (R-Nebraska), who went to that aggrieved city after the massacre and has delivered a message the entire GOP – and if it’s not too much to ask, the Democrats, too – ought to rally behind.