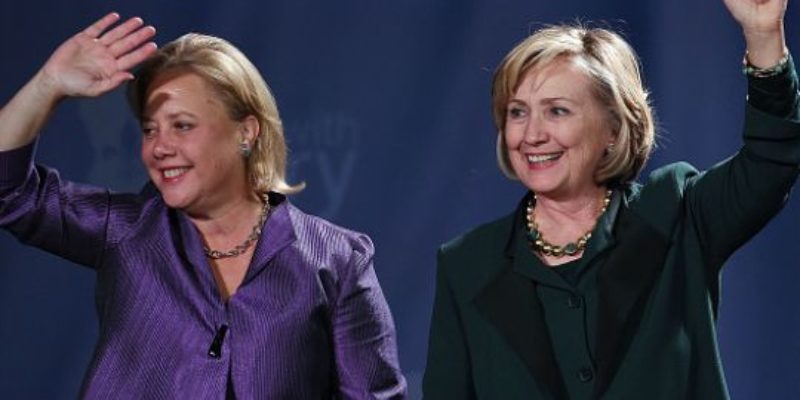 The fundraiser is being held at Frances and Calvin Fayard’s home in New Orleans on St. Charles Avenue.

It is not clear whether or not Gov. John Bel Edwards will be attending or not attending the event tonight.

Interested in more national news? We've got you covered! See More National News
Previous Article Now John Bel Edwards Wants To Raise Your Sales Taxes
Next Article If All John Bel Edwards Is Offering Is A Tax Increase, The Legislature Ought To Decline A Special Session