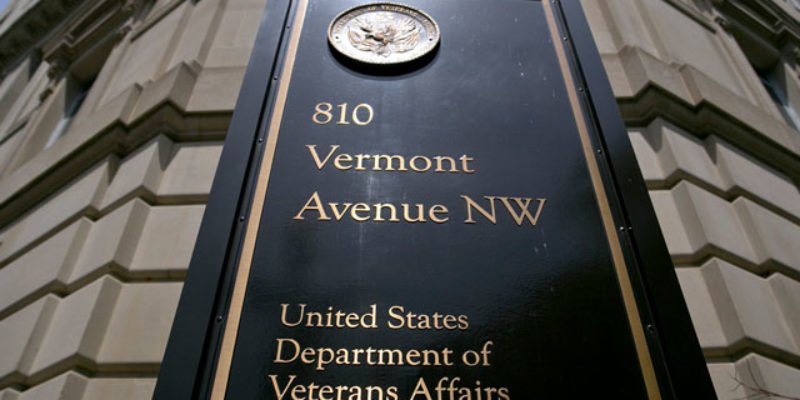 The Veteran Affairs Office of Inspector General conducted an investigation into the alleged wrong doings of the VA. The report was released on September 2, 2015. The report substantiated 4 questions that were brought before the IG’s office. The report received very little media coverage.

First, the VA Health Eligibility Center had a backlog of 889,000 health care applications pending as of September 30, 2014. Most of the records had been pending for years because there were no time limits on how long the cases could remain in a pending status at the time. No information can be found about if a time limit has now been imposed.

Second, as of September 2014, 35 percent of the 307,000 pending records were for people who were then reported as deceased by the Social Security Administration. There were 40 veterans who died in Phoenix while waiting for care. Phoenix was not the only place. Since the story broke, reports are coming in from all over the country. In December 2015, a VA doctor at the Baton Rouge VA Clinic stated that she had a patient who has been waiting for five months for a colonoscopy and was willing to bet her paycheck that a request for an MRI would take over 2 months.

Third, unprocessed claims had been marked as completed and 10,000 or more had possibly been deleted. As with many government agencies, once the investigation began, the stonewalling began.

Fourth, as of January 2014, there were over 11,000 unprocessed health care applications. At 731 VA medical facilities, 13% of the scheduling employees admitted that they had been instructed to enter falsified appointment data. A VA ratings officer at the New Orleans office last year explained that the employees who were made available to the IG investigators where handpicked employees chosen by management to be interviewed.

Richard Griffin, the acting VA Inspector General at the time stated on June 10, 2014 that 69 VA medical facilities were being probed for wrong doings and that eliminating bonuses would save the VA over $400 million a year. According to a VA employee interviewed here in Baton Rouge this month, the cash “bonuses” have been done away with. The VA C&P doctors now get points for denying claims. The points can be used for vacation days or other perks. Veterans go to the VA with legitimate claims that are being denied by VA doctors so the doctors can get “bonuses”. This same employee explained that the number of veterans who commit suicide is now up to approximately 27 a day.

On November 5, 2014 the Veterans Access, Choice, and Accountability Act of 2014 was enacted. The program is supposed to allow veterans who would be waiting for over 30 days for treatment at a VA facility or who live further than 40 miles from a VA facility to get care. The VACA was the reaction from Congress to the news media breaking the story of hundreds of veterans dying while waiting for routine examinations. As yet, not a single VA employee has been charged with any crime relating to any of the practices that cost those veterans their lives.

The VACA was meant to help veterans, but like the VA the VACA is undermanned. The VA will schedule a veteran an appointment and then transfer the veteran into the VACA, at which point the VA will cancel the veteran’s VA appointment. The VACA will take months to get in touch with the veteran. In many cases the VACA will have to recontact the veteran’s doctor and request an updated consultation request because the original has expired before the VACA has even gotten to the request. This writer has personally had 2 appointments canceled, and by the time the VACA has made contact to schedule the appointment the date for the original VA appointment has come and gone.

United States military base housing in California, Oklahoma, and Texas are being used to house hundreds of illegal children at a cost of $252 a day per child according to an article published on AL.com on July 3, 2014. Per the DailyMail.com on June 10, 2014 the children come from Mexico, Honduras, Guatemala, El Salvador, and Nicaragua. Here in Baton Rouge, Raven’s Outreach Center houses 50 homeless veterans every day, not to mention the many homeless veterans that can be found begging on street corners throughout the Capital region.

A trip to a congressional office here in Baton Rouge will allow you to make a complaint against the VA. However, you are also told at these offices that even if you have a legitimate claim of wrong doing against the VA you still have to play by the rules the VA has put in place. Isn’t it time that we not only hold the VA accountable for the mistreatment of our veterans but also hold the officials that we have elected to office accountable as well? Congress often says they control the purse strings in Washington. We are also told that they make laws and hold Congressional hearings. It has been 18 months since the story broke that our veterans are dying waiting for treatment. It has been over 18 months since we began housing illegal children on base housing. The men and women who are dying waiting for treatment received their injuries or contracted their diseases while serving our country. When are we going to receive justice?