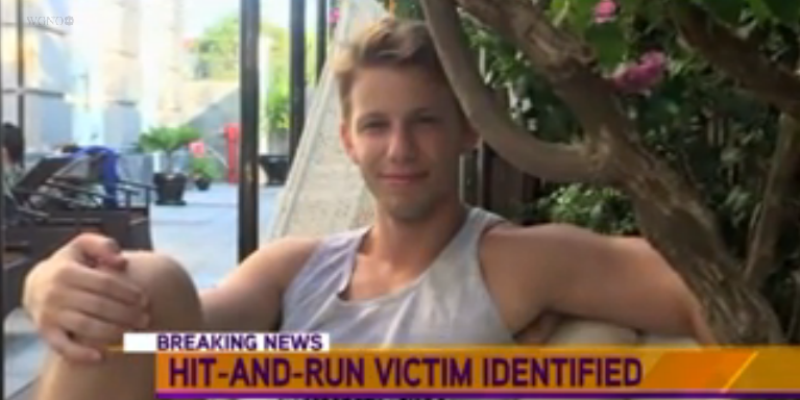 The family of a man who was killed in a horrifying French Quarter hit-and-run incident on New Year’s Eve night is pleading for help in finding their loved one’s killer.

Josh Woodruff, 28 years-old, was found six miles away near the Westbank from where a driver in a Sedan hit him near Dumaine and Decatur Streets in the French Quarter.

And now, the Woodruff family is asking that anyone with information on their son’s death come forward and speak out.

“We know that there are people who saw the car from the video, we’ve seen people that tracked it with their eyes and I’m assuming they haven’t come forward because they don’t think that anything they saw would be helpful, but let the police make that decision,” Josh’s father, Mark Woodruff said.

“It will never totally righted, we have to learn how to live without Josh,” Josh’s mother, Karen Woodruff said.

A reward of $10,000 is being offered by Crimestoppers for information which leads to the arrest and conviction of the driver who killed Woodruff.

Interested in more news from Louisiana? We've got you covered! See More Louisiana News
Previous Article Here’s Why Conservatives And The GOP Establishment Are Responsible For Donald Trump
Next Article VIDEO: Watch The Snow From This Weekend’s Blizzard Pile Up In A Virginia Back Yard