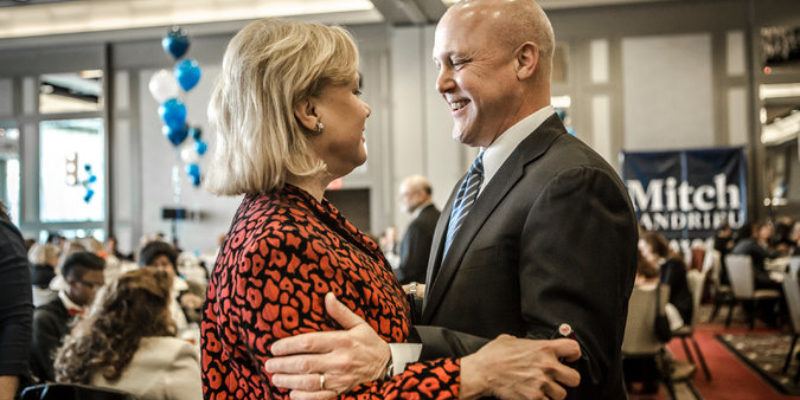 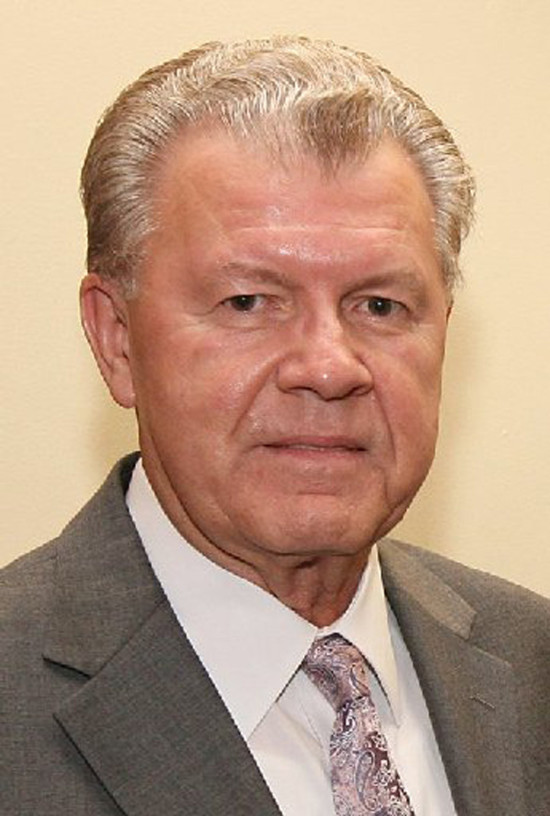 From the get-go, it was more than obvious that Barbier was not buying pro-monument supporters’ claims that since the Monumental Task Committee has kept up the monument spaces for decades now, with no charge to taxpayers, they should have a say in the monuments’ fate.

As it turns out, Barbier actually has a past with the Landrieu family.

For instance, Barbier was apparently first recommended to then-President Bill Clinton to the US District Court for the Eastern District of Louisiana by none other than Mary Landrieu, Mitch Landrieu’s sister.

At the time, Mary Landrieu was a new US Senator and recommended Barbier to Clinton for the position, along with former Sen. John Breaux. Clinton nominated Barbier for the job and the US Senate confirmed him in 1998.

Barbier also has ties to Mitch Landrieu, himself. The two were adjunct faculty members together at Loyola University in the College of Law in 2008 and 2009.

Additionally, Barbier served on the Louisiana Trial Lawyers Association board with Whitney Plantation owner and Democratic-funder John Cummings, who has been an adamant opponent of the monuments and supporter of Landrieu’s.

All monuments are expected to end up with Cummings, who is apparently working with Mitch Landrieu to relocate the monuments eventually to a Civil War park that Cummings has in the works.

Interested in more news from Louisiana? We've got you covered! See More Louisiana News
Previous Article AUDIO: Trump Drops Out Of The Fox News Debate Over Megyn Kelly’s Presence, So Cruz Calls Him Out For A 90-Minute Head To Head
Next Article In Honor Of New Orleans Firefighters Today, Here’s The Hidden Inefficiency Within Dept. That Goes Ignored By City