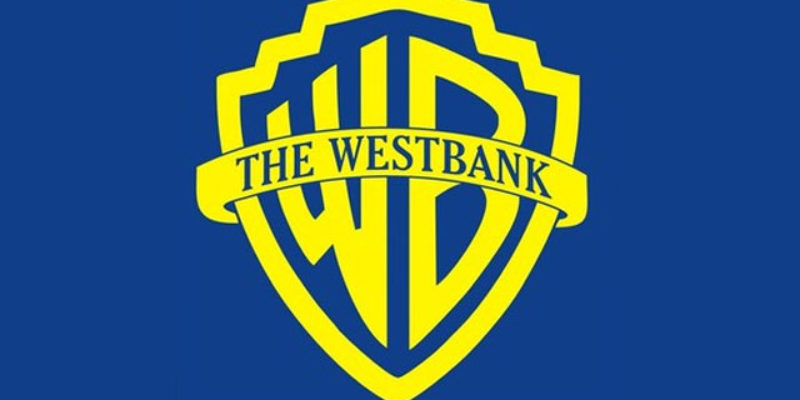 This might be an idea whose time has come…

Arnold, who was just term-limited as a state representative and ran unsuccessfully for a state senate seat, might well be pushing for a 65th parish so as to open up another elected office or two that he could run for. That said, here’s what he was referencing – it’s a Times-Picayune article about new Jefferson Parish president Michael Yenni promising to pay more attention to the West Bank than has been paid in the past…

If it had been up to just the West Bank, new Jefferson Parish president Mike Yenni would have narrowly lost his new job. On Tuesday (Jan. 12), Yenni tried to win over those West Bank constituents as he gave his first speech since his inauguration last week.

“Throughout the campaign as I went through both the east and West Bank, one of the things I heard — you can’t hide it, you can’t camouflage it — is the West Bank feels like a stepchild to the east bank,” Yenni said.

As the former “east banker mayor” of Kenner, Yenni often was asked during the campaign how he would change things on the other side of the Mississippi River. At a speech organized by the West Jefferson Civic Coalition and hosted at West Jefferson Medical Center in Marrero, he promised to give the West Bank the attention it needs.

“I was in my West Bank office today, and that’s going to happen more,” he said. “I’m going to have a presence over here.”

Putting aside the fact that local politicians leaving the populace alone is a much more salutary thing than anyone gives credit for, the lack of attention paid to the West Bank creates a very similar set of concerns that the people of the southern part of East Baton Rouge Parish have which gave rise to the movement to incorporate the city of St. George (which didn’t quite get across the finish line last year, thanks to some rather crooked maneuvering by the registrar of voters’ office and a legal illiterate judge, but by next year they’ll surely be back). People on the West Bank are forming a distinct identity which is beginning to manifest itself politically due to a perceived lack of representation and a perceived neglect by the downtown crowd.

We’re for any of these local separatist movements which come up, as the more jurisdictions there are the more competition for residents, jobs and capital there will be and the less capable the entrenched political class is of robbing the people blind without consequence. That competition is a good thing.

In the case of the East Bank-West Bank divide, the West Jefferson folks will find a lot of agreement from the East Jefferson folks over the idea of forming a 65th parish. What might be interesting is a poll on both sides of the river over the issue; I’d be willing to bet that there is as much support for Parish 65 in Metairie, Kenner and Harahan as there is in Gretna, Marrero and Harvey. Which is born less of animus between the two sides than a recognition they’re largely separate geographical and demographic entities with differing political needs. For example, on the West Bank, public schools are a massive concern; none of the schools on the West Bank are all that good. On the East Bank, they’re better in some cases, though nothing much to speak of, but many more East Bankers than West Bankers send their kids to private school anyway.

And then there is Algiers, where Arnold has been trying to build support for incorporating a city carved out of New Orleans. But for the fact Algiers would include some ritzy addresses and high-dollar taxpayers in English Turn he might actually get some purchase out of the idea to detach Algiers from Orleans Parish; either way, the guess is the majority of the folks in Orleans couldn’t care less if Algiers went its separate way.

But if we’re going to redraw the political lines in and around New Orleans, can I put a word in for the poor, suffering taxpayers of the Lakeview area? If you’re looking for people with a legitimate grievance with the “downtown crowd,” they’re the ones at the top of the list. Drive around Lakeview…if you can. You won’t find worse roads, and since Katrina there has been virtually no attempt to fix the car-eating potholes or rolling mini-hills on the streets there. Not to mention Lakeview is far more demographically tied to Jefferson Parish than to Orleans, and most of the Lakeview folks I know wish they could live in the relative safety provided by the Jefferson Parish Sheriff’s Department. Certainly, they’re paying for decent roads and decent law enforcement in that part of town and they’re getting nothing.

But back to the West Bank: by all means let’s have a 65th parish. If Arnold wants to crank up a formal effort to make that happen, he’s got the Hayride’s support even if he doesn’t want it.