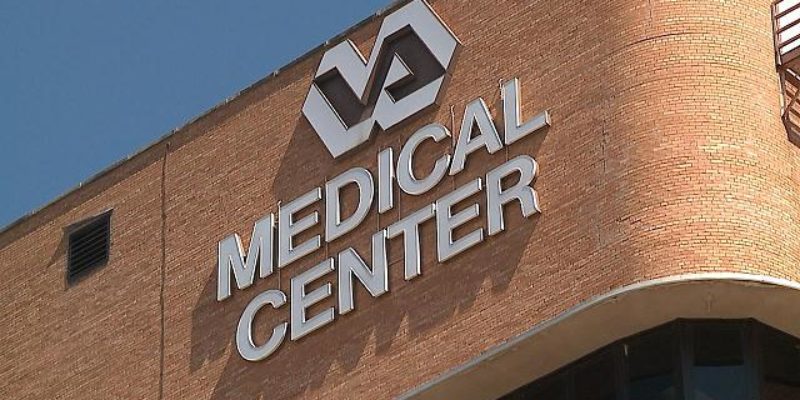 Nationally, Veterans Affairs (VA) has been under fire for a slew of issues that have gone unsolved by the agency. In Louisiana, those issues are apparently no different.

In a new legislative audit out today, the Louisiana Veterans Affairs office is called out for allegedly mishandling money, covering up crimes at veterans’ homes and the former head of the agency lying about his military service.

Secretary David LaCerte, who resigned in the midst of the investigation back in October, is accused in the report of contributing to an environment within the VA that led to hardly any accountability.

The largest portion of the report focused on misuse of money by LaCerte between 2013 until last year. Apparently, LaCerte paid $44,128 in consulting fees to a private company that is owned by his two law school classmates. However, there was never a contract between the VA and the company, but they were still paid.

Also, some $27,000 was used by LaCerte to buy a Ford Expedition to shuttle him all over the state, even though the money came from a federal grant which was supposed to be used to for the Southeast Louisiana Veterans’ Cemetery in Slidell.

LaCerte was also improperly reimbursed for $4,800 in travel expenses by the VA. And VA employees were also reimbursed for such things, with nearly $20,000 being used to pay for those costs. However, the reimbursements were not properly authorized.

Possibly the most shocking evidence of abuse within the Louisiana VA is the finding that a department employees allegedly stole from a resident at a veteran’s home and another separate employee lying on medical records after a veteran died after suffering from a fall.

The investigation found that 34 incident reports inside the VA had been improperly deleted from the system and then another 82 duplicate reports had been deleted as well.

Additionally, LaCerte kept the interim secretary’s lucrative salary of $130,000 a year, rather than going to the properly pay scale of deputy secretary, which is set at $85,000, the investigation found.

The investigation also concluded that LaCerte’s service has been forged on the Louisiana VA’s website, pointing out that it does not match the service record.

The investigation into the Louisiana VA is still ongoing by the state’s Inspector General. Copies of the report have been sent to Louisiana Attorney General Jeff Landry and the East Baton Rouge District Attorney’s Office.