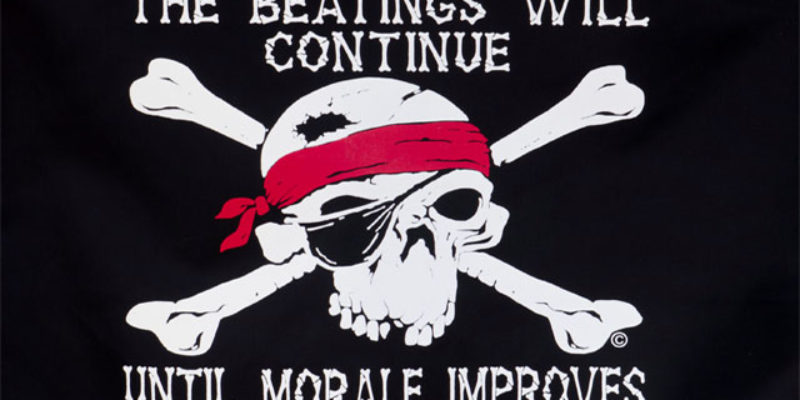 You’re excused if you lack confidence that this administration is a proper steward of your tax dollars.

LOSFA executive director Sujuan Boutte says the agency will resume payments of TOPS next Thursday for up to 80 percent of the students’ award next week reversing course on a precautionary email sent by the state’s financial aid office Thursday that placed a temporary halt on those payments.

Boutte says the individual campuses will be responsible for absorbing the remaining 20 percent of the costs that LOSFA doesn’t have in the agency’s appropriation for the program.

Further implications for the future of TOPS will depend largely on what happens in upcoming special legislative sessions concerning the state budget crisis.

This, a day after the Office of Student Financial Assistance announced it was suspending all the TOPS scholarships for the spring in mid-semester.

But it’s a bit chaotic up there, particularly when the aim is to frighten people into accepting tax increases rather than to balance the budget through prudent fiscal management.

Interested in more news from Louisiana? We've got you covered! See More Louisiana News
Previous Article VIDEO: Back In September, John Bel Edwards Declared He Wouldn’t Change TOPS Much At All
Next Article Thanks To The Ted Cruz Campaign, Office Space Has Now Made Its Debut In American Presidential Politics