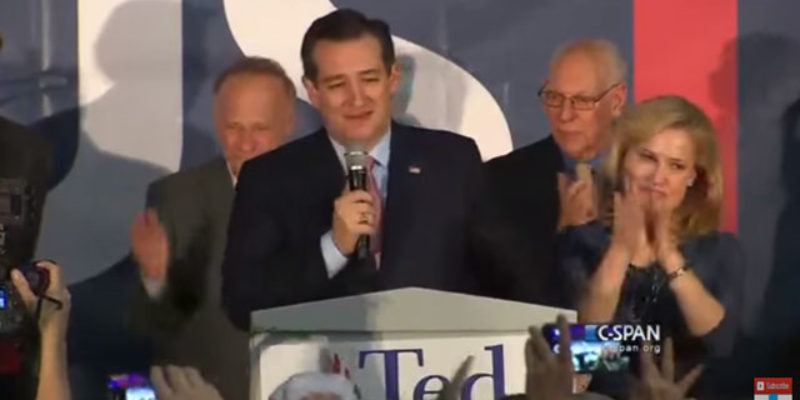 It was a terrific speech with lots of highlights and sound bites to it.

But it also went 40 minutes, which was a bit too long. He lost the cable news networks, which cut away first to Hillary Clinton’s victory/concession speech and then to Bernie Sanders’ workers-of-the-world-unite screed.

That said, Cruz laid down a challenge to the GOP establishment, whose hatred he will continue to stoke throughout this race, and the moneyed interests on Wall Street and K Street. He clearly thinks clobbering the Establishment is where the votes are, and he’s going to push those buttons as hard as he can in an effort to cast himself as the modern-day Reagan.

It’s a theatrical speech given with, at best, notes. No teleprompter. Cruz’ style isn’t for everyone, but his execution is as good as it gets and the substance is what people who call themselves conservatives and mean it can’t resist.

So if you missed this last night, here’s your chance to catch up.

Interested in more national news? We've got you covered! See More National News
Previous Article Cruz Won Iowa, And I Have Seven Thoughts On The Results
Next Article BAYHAM: The Grassroots Strike Back In Iowa