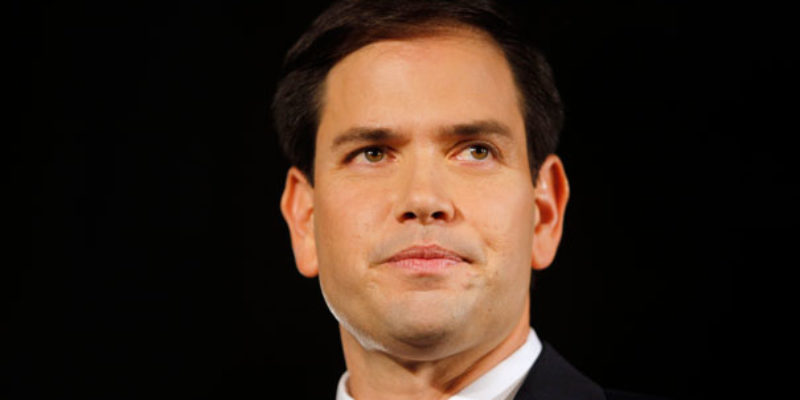 If you’d signed up on Eventbrite for the Marco Rubio rally in Baton Rouge, you got an email this afternoon that likely disappointed you.

“In order to use Marco’s time as efficiently as possible before Saturday’s contests, Marco will not be making a stop in Louisiana Friday night,” the email read.

Rubio originally announced he would visit the capital city on Feb. 29. The event was planned for 5:45 p.m. at North Boulevard Town Square.

The Rubio campaign’s Eventbrite page is still posted and guests can still register for free tickets. Rubio’s official website lists that the first-term U.S. Senator will be attending a rally in Wichita Friday at 12:45 p.m.

Does this mean Rubio is pulling out of Louisiana? Not according to the Facebook page the campaign set up for its Louisiana efforts…

Rubio’s event cancellation means Ted Cruz’ Mandeville event and Donald Trump’s New Orleans roadshow stop will be the only two candidate appearances leading up to the Louisiana primary on Saturday.

Interested in more news from Louisiana? We've got you covered! See More Louisiana News
Previous Article The Louisiana Caucus Results Are In And For One Candidate It Was A Great Night
Next Article HAYRIDE-MAGELLAN POLL IN LOUISIANA: Trump 41, Cruz 21, Rubio 15