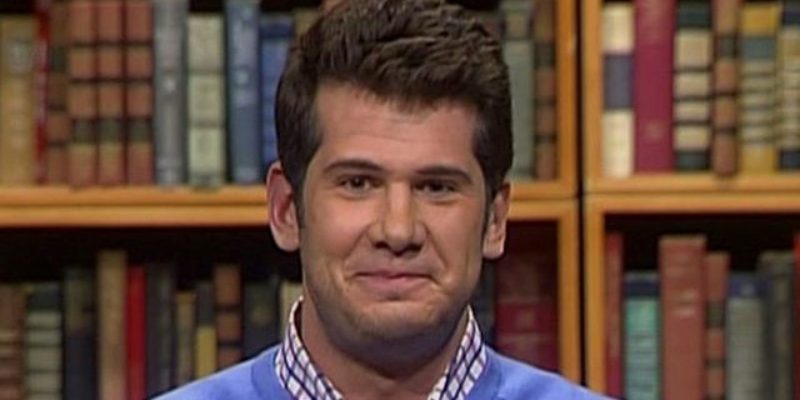 There is some salty language to this; it’s almost like a Donald Trump speech. But Steven Crowder was on a panel put on by college Republicans at the University of Massachusetts with Christina Hoff Sommers and Milo Yiannopolous, and naturally there were a small number of screaming social justice warriors howling the usual epithets as the discussion began.

And Crowder was given the opportunity to open the proceedings, which he did…with a distinct flair. Nobody at UMass will be forgetting it any time soon, though one imagines Crowder might not get invited back next year.

Our favorite highlight of the transcript, provided in part by LouderWithCrowder…