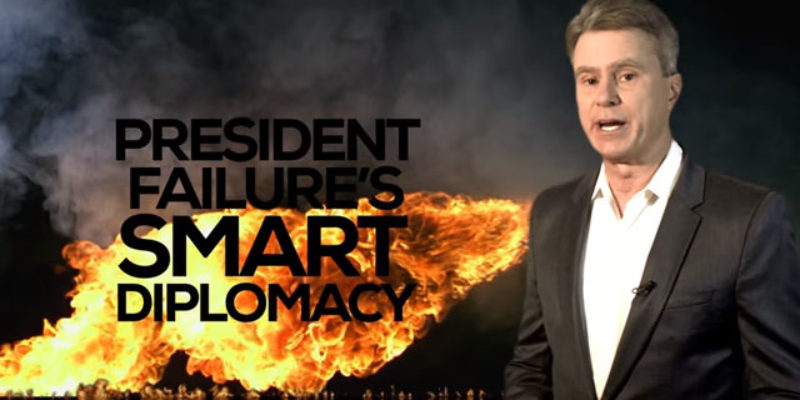 From the petty — such as his buttinsky remarks regarding Britain and the EU — to the tragic — his failure to support the 2009 Iranian revolution — Barack Obama and his “Smart Diplomacy” has been an absolute catastrophe the the United States and her allies, and a huge boon to those countries that wish us harm.

Interested in more national news? We've got you covered! See More National News
Previous Article You Still Don’t Believe Trump Is Trying To Purge Conservatives From The GOP?
Next Article HITHER AND YON: Edwards Says He Doesn’t Expect To Use His Veto Much, And Here’s Why