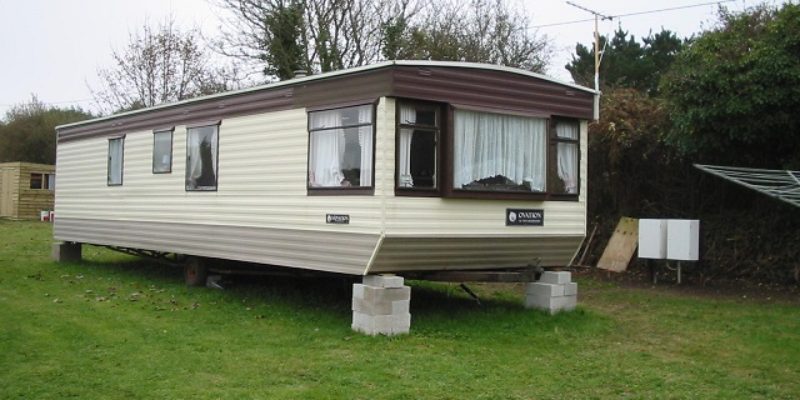 A homeowner shot and killed a Port Allen man who authorities believe was in the middle of a home invasion armed robbery of the homeowner’s residence Thursday night, West Baton Rouge Parish sheriff’s deputies said.

Sheriff’s investigators believe Kelly Cline, 32, 1431 U.S. 190, Port Allen, was shot once with a handgun after he and others allegedly broke into the mobile home at a trailer park off La. 415 near Port Allen about 10 p.m. Thursday during severe storms.

“(The homeowner) was able to arm himself and shoot one suspect,” said Col. Richie Johnson, a spokesman for the Sheriff’s Office.

Johnson said the homeowner shot Cline while he, Cline and the others were outside the mobile home after the break-in but while the robbery was still in progress.

Johnson emphasized Friday that the homeowner, who was not identified, did not shoot Cline during an attempt by Cline and the others to flee the mobile home.

Johnson said deputies believe, based on their preliminary investigation, that the shooting was justified as self-defense.

“But we will continue the investigation,” Johnson said.

He said the others who were believed to be with Cline during the robbery escaped with an undisclosed amount of cash.

But either way, this is one less dumb criminal walking the streets thanks to privately-owned firearms and someone who actually knows how to use them.

Interested in more news from Louisiana? We've got you covered! See More Louisiana News
Previous Article The Low Popahirum, May 30, 2016
Next Article It’s Finally On, John Fleming and Charles Boustany Clash Over Voting Records In Congress