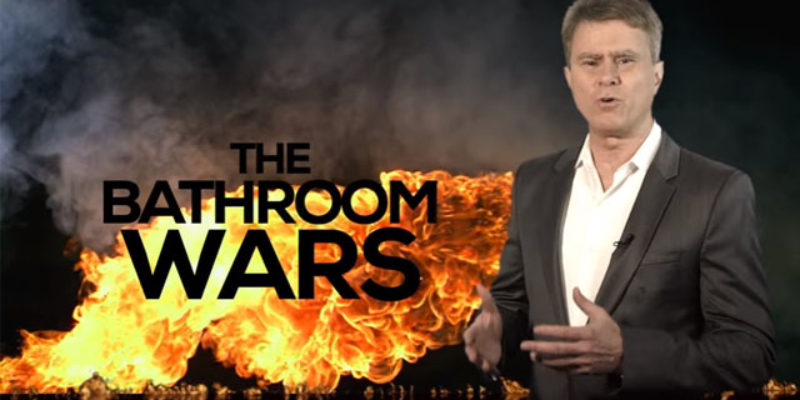 We missed this one when it came out 10 days ago, but it’s great stuff and we wanted to bring it to you anyway. Better late than never.

It’s about the tranny-in-the-bathroom stuff, and it’s Bill Whittle’s explanation of it. He coins a term which certainly needs to gain wide usage – “synthetic injustice,” which is a perfect description of the off-the-rails left-wing attempts to create antisocial behavior into civil rights causes, and the current transgender rights movement (which is in itself as synthetic a thing as anyone can dream of) is a fairly good example of what Whittle is talking about.

All the real injustice in this country was done away with decades ago. America is the most just society in the history of the world. But that’s not good enough for the Left, because a just society is bad for their business model. So now we have insanity disguised as social progress.

Give it a look…

Interested in more national news? We've got you covered! See More National News
Previous Article VIDEO: The Tornado That Looks Like A…Well…
Next Article The Case Against David French