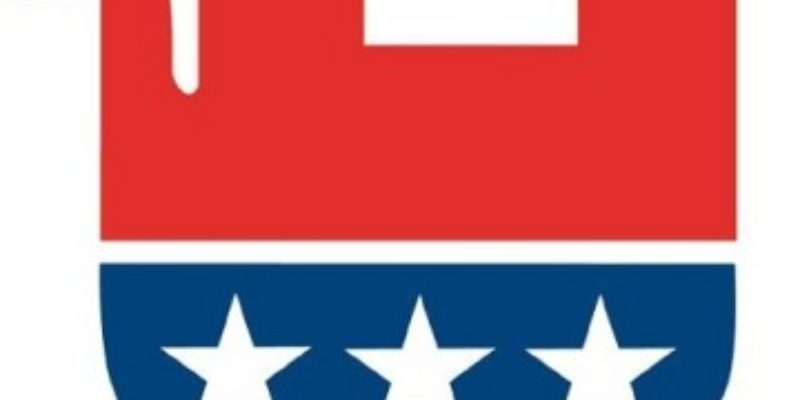 Earlier today, Scott wrote the case for David French. French is the National Review writer and attorney apparently recruited by Bill Kristol to run for president against Trump.

I disagree with a David French candidacy. In fact, I disagree with the idea of an independent conservative candidate for president. Let me bust your bubble Trumpsters, it’s not because I’ve come around to supporting your orange-tinted dictator wannabe. I’m still voting and working against him this year. I don’t support a David French candidacy because I believe it will harm the cause of conservatism in the long run.

The last time a dissident movement within a party tried to run a presidential candidate was in 1980. The Rockefeller Republicans and other liberals lined up behind then Congressman John Anderson’s presidential bid against Ronald Reagan and Jimmy Carter. This was the beginning of the end of their influence in the Republican Party. Running an independent conservative candidate would likely result in the same situation for conservatives.

Now one of you could probably reply to me that “there’s no place for conservatism in a Trump controlled GOP.” You’re right because nationalism and constitutional conservatism simply cannot coexist. The best path forward is probably an entirely new party or even better, destroying the two-party system. That leads to the next argument against David French is that he simply doesn’t have the name ID to build a party around.

Scott already shared a quote from this Erick Erickson piece and I want to share some of it as well because it makes my point.

David French has, charitably, 0.1% name ID. He will have to raise at least $250 million, dedicating almost all of that to ballot access fights and potential legal challenges to extend deadlines under the John Anderson precedent from 1980, which is unlikely. Then he’d have to raise a billion dollars more.

Anderson was already a Republican candidate and a Congressman. He was able to build a progressive movement against the then moderate Democrat Jimmy Carter and the conservative Republican Ronald Reagan. I don’t think French has the personality or the name to build a similar movement against the leftist Hillary Clinton, nationalist Donald Trump, and libertarian Gary Johnson.

If a new party is to be built, it needs to be built from the ground up and needs to field a full ticket. Any resources used to promote French’s bid are best used towards those ends in 2018 and 2020.

Scott closed his argument with this:

Let’s give the man a chance and see what he’s got. In a year when there are supposedly serious people entertaining the idea of Donald Trump with the nuclear football, why would you discount any possibility?

Because it’s missing the forest for the trees. What the quick capitulation by the GOP to Trumpism tells me is that the Republican Party is a worthless organization. It is a party full of corrupt opportunists and neo-fascists. Running French sends the message that everything was fine in the GOP before Donald Trump. That simply wasn’t true.

The Republican Party and the conservative movement, which I’ve call Conservatism Inc., were out of touch with the American people. We deluded ourselves into believing we had the American people with us, but that simply was not the case. Perhaps staying out of the presidential race this year is the best thing for our side. We really need to do some soul searching and now is as good of a time as any. There are no good outcomes this year, but we can build for the future.

For the sake of the conservative movement and the sake of the country, David French should not run for president. It ultimately is counterproductive. Instead, the focus needs to be on building a long-term alternative to the progressive Democrats and the nationalist Republicans.