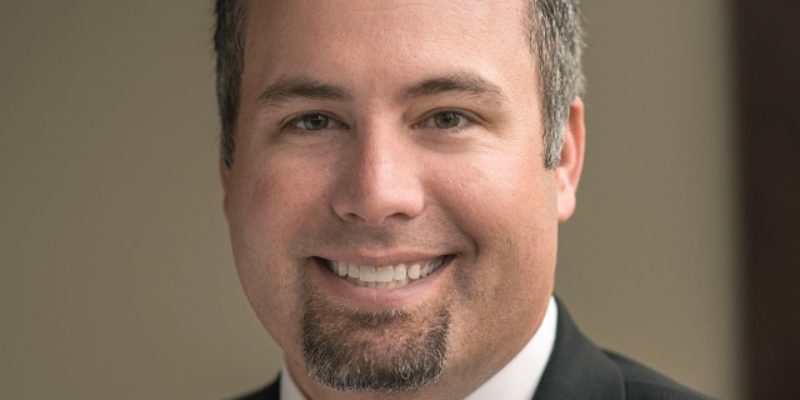 Gus Rantz has been up on TV for about a month now building his name recognition. Today, his campaign released a poll done by Harper Polling that has him in 3rd place in the race to replace Charles Boustany in Congress.

Here’s the horse race numbers in the 3rd District:

Angelle continues to lead all public and private polling done in the race. Higgins is running second in most polls since he entered the race as well.

But Rantz moving into 3rd place is due to his increased advertising, especially both online and on radio. In fact, 70% of his increased name ID is from those two sources alone.

In the press release that accompanied the poll, Rantz’s chief campaign consultant Jay Connaughton telegraphed his attacks on both Angelle and Higgins.

“Angelle is slipping with Republican voters as they come to grips with how he helped John Bel Edwards win, and thus raise our taxes and expand Obamacare. It’s going to be tough for a former Democrat and career politician to hold onto the conservative base necessary to survive in today’s political climate.”

We’ve noticed that will be a strong line of attack against Angelle. Every time we publish a Scott Angelle related story, many commenters bring up the fact that Angelle did not endorse David Vitter in the runoff.

On the other hand, Angelle’s consolidation of the Democratic vote gives him a base to work with in a runoff. If these numbers hold, Angelle would likely finish first and have an easier time winning than Rantz. Jay Connaughton knows this will not be an easy race to win and the first keys are making sure Angelle doesn’t get 50%+1 and making him toxic to conservatives in a runoff.

Next up, Clay Higgins:

“While Higgins’ fifteen minutes of fame are almost up, all other candidates are stuck in the low single digits when they should be growing,”

I imagine this is the beginning of a strategy to portray Higgins as a joke candidate. Which is what he is.

Of course there will need to be independent polling done in the race, but it’s plausible that Rantz is moving up in the polls. He’s the one spending money and getting his name out there.