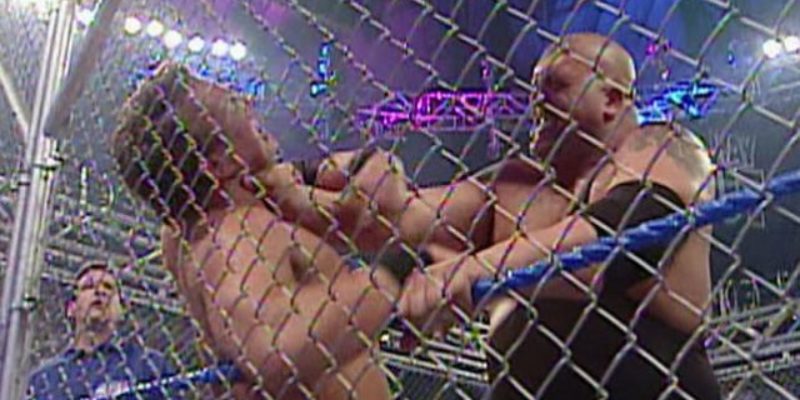 Fleming took a question about his role in ousting House Speaker John Boehner. He has made his opposition to Boehner and his position as one of the co-founders of the House Freedom Caucus a highlight of his campaign.

The questioner, named Justin, asked essentially why did Fleming vote for John Boehner three times. The Rob Maness campaign has made similar attacks on Fleming. Fleming even suggested before he gave his answer that “Justin” was from another campaign.

Fleming’s answer was that the first time, he voted for Boehner because he was the guy who retook the House from the Democrats. The other two times was because he wanted his seat on the Armed Services Committee so he can protect Barksdale Air Force base and Fort Polk from closure. Then Fleming accused Maness of wanting to close those bases.

Here’s the video of those comments, from the Maness campaign.

Campaign manager for Col. Maness, Andy Surabian said, “On Friday, Congressman Fleming held a Facebook Live Chat, where in response to a question about why he repeatedly voted for John Boehner to be Speaker of the House at every possible turn, he claimed he had to vote for Boehner to keep his seat on the Armed Services committee and protect both Fort Polk and Barksdale Air Force Base from closures. He then launched into an utterly baseless attack of Col. Maness, falsely claiming that Col. Maness supported the closure of both bases.

As a 32 year Air force veteran and former Senior Officer at Barksdale Air Force Base, Col. Maness does NOT support the closure of either base. It’s shameful that Congressman Fleming would smear a decorated combat veteran in an effort to weasel his way out of answering for his continued support of Speaker Boehner. This is exactly the type of false negative attacks and double-speak from Washington politicians that voters are rejecting nationwide and further cement Col. Maness’ status as the only true political outsider in the race. Congressman Fleming should provide evidence of his claims or immediately apologize.”

We have reached out to the Fleming campaign for a response and when we get one, we will have it.

Barksdale and Polk were more at risk from Army 20/20 and sequestration than anything. That's on the speaker's watch. https://t.co/FoOTvA5wXN