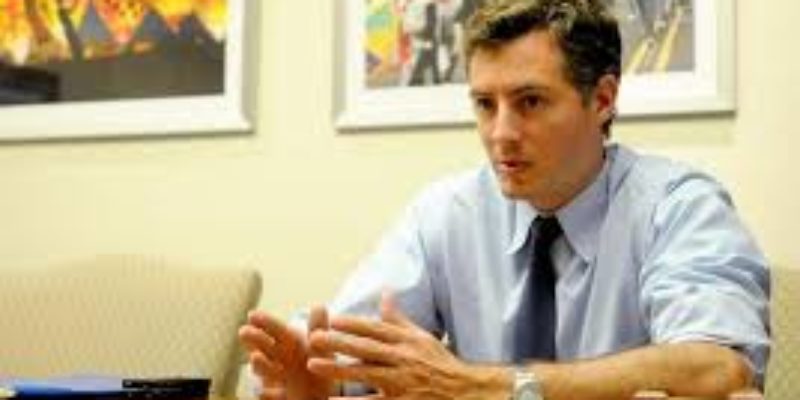 John White, Louisiana’s State Superintendent of Education, does not appear to want to share the details on how scores – ranging from test scores to district and school performance scores – are actually calculated. So much so, that when someone files a lawsuit against White after dozens of fruitless information requests, White countersues to keep the information hidden as much as possible.

The private citizen here is James Finney, who last year ran to be superintendent of East Baton Rouge Parish. Here is NOLA.com’s description of him from last March:

An active school board watcher and commenter on the district’s activities, he is currently a math instructor at ITI Technical College. He has also worked as a delivery driver for Heroman’s Florist. He has a doctorate from LSU, a master’s degree from South Dakota State University and a bachelor’s from Dakota Wesleyan University.

Now, the Huffington Post Education blog has this piece up, detailing the conflict between Finney and White. I won’t copy over Finney’s full letter to the Board of Elementary and Secondary Education on this, but here is Finney’s explanation of the two lawsuits from said letter:

The first new lawsuit (White vs Finney, 647827, attached) addresses five requests I made in fall 2015, five that I made in February of this year, and one that I made in March. In the lawsuit, Mr. White apparently is asking the judge to create special conditions on Louisiana’s public records law. It seems that, for whatever reason, Mr. White is bending over backward to make sure the public has no idea what statistical distributions LEAP, iLEAP, or EOC test scores follow. Are they symmetric? Skewed? Bimodal? Uniform? Nor does he, it seems, wish the public to have any means of verifying that School or District Performance Scores have been fairly and accurately calculated.

The second new lawsuit (White vs Deshotels et al, 647953, attached) attempts to reverse favorable judgments Mr. Deshotels received in two prior lawsuits, and apply that reversal (which seems unlikely given that the 19th JDC is not an appellate court) to a subsequent request by Mr. Deshotels and also to one of my requests. He seeks to use Mr. Deshotels and I as pawns, and cost us additional time and money, to establish a data-suppression policy that was already soundly rejected at court.

See, as an educator, I’m told constantly to make my grading practices as transparent as I can. Use detailed rubrics, post grades regularly for parents to be able to see, keep in contact with parents of students who are in danger of failing, etc. Why, then, is John White so opposed to doing this with high-stakes testing data?

Education is being driven almost wholly by data at this point. School and district scores are determined using data. The problem is, we’re not being allowed to see much of how the data is being used. We know some basic – certain testing results are worth certain amounts. The Department of Education goes over these basics on their website, but if someone is concerned with finding out just how, for example, the cohort graduation rate (meaning how many students who started at your high school graduate in four years – regardless of if they stay at your school) is scored, then they should be allowed to see that information.

But, apparently, that information, as well as just how the PARCC/LEAP, the End of Course (EOC), and other scores are determined, is something John White does not want the general public to have. Which is the exact opposite of the transparency the lower ranks of public educations are expected to show. And, considering those lower ranks are in many places graded on students’ performances on those testing scores, then it is pretty damned important that they know how the kids are being graded.

But, alas, that shall not happen. Because the Department of Education has chosen to keep the man behind the curtain and yell at us not to pay attention to him.

Interested in more news from Louisiana? We've got you covered! See More Louisiana News
Previous Article Welcome To The New Baghdad! New Orleans Police Searching For 14 Year-Old Boy Who Shot Another 14 Year-Old
Next Article Senate Candidate Caroline Fayard Vows To Only Take 65 Percent Of Pay If She Wins Because FEMINISM