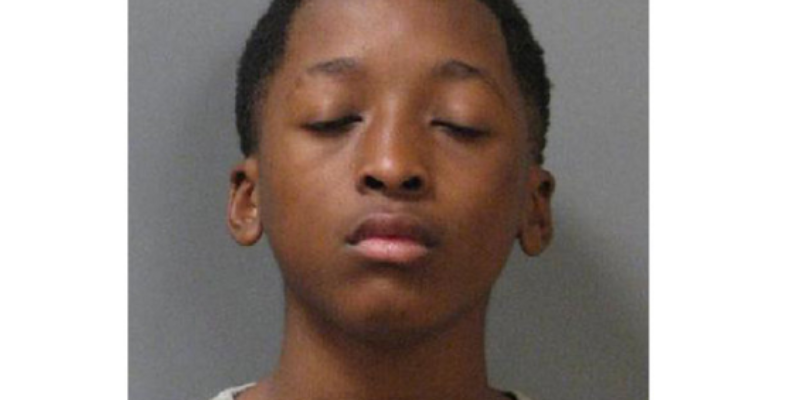 The boy, Tyrone Walton, apparently shot another boy in the New Orleans East neighborhood known as Little Woods after an argument turned violent, according to the Times Picayune.

It seems that Walton had a gun on him, as he allegedly pulled it out and shot the boy when their argument kept getting more and more heated.

Walton will now be charged with aggravated battery by shooting and juvenile in possession of a firearm.

Interested in more national news? We've got you covered! See More National News
Previous Article Are Some Members Of The LA Legislature Beginning To Speak Out Against The TOPS Hostage Game?
Next Article John White Countersues Private Citizen Who Just Wants Transparency