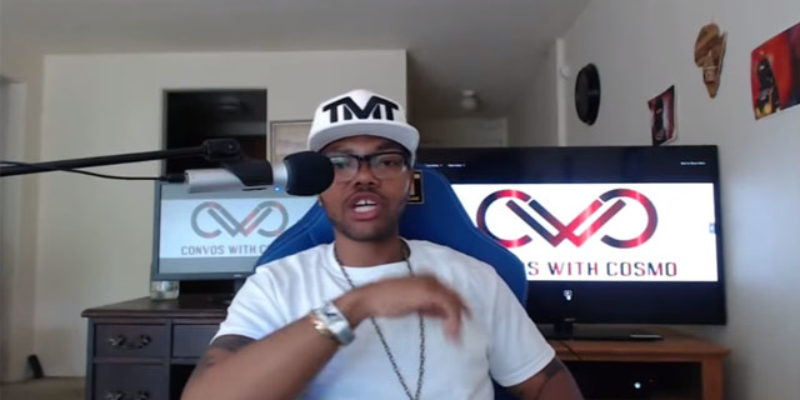 Apparently, the cable news outfit has a source involved in the investigation who is pushing that narrative, since the shooter in the massacre of three police officers in Baton Rouge on Sunday served six years in the Marine Corps.

Long joined the Marine Corps in 2005 and worked as a data network specialist, according to the U.S. military.

He was discharged at the rank of sergeant in 2010, after serving in Iraq.

The source also told CNN that Long had filled a prescription for Ativan, an anti-anxiety drug, as recently as June. He also had prescriptions for Valium and Lunesta.

Long clearly had at least medium-level military training; you don’t serve in the Marine Corps without receiving that. But evidence that he served in a combat role is scant to date – Long did a tour of duty in Iraq in 2008-09, but at that point the country was relatively pacified (it was in 2009 that the Obama administration was bragging about the successful end to the Iraq War).

So there is a question whether this is an overblown media narrative or an actual direction of the investigation. Consider us suspicious – before YouTube took down Long’s video channel, his thoughts and motivations were available for anyone to see, and it was clear he was a black separatist with bizarre ideas about health and a passel of racial conspiracy theories potentially inherited through his membership in the Nation of Islam. Post-traumatic stress disorder, and prescriptions for Ativan and Lunesta, would seem to have less to do with his crimes than his ideological motivations.

After all, the true crazies don’t usually get in gun battles with the police. They usually kill innocents and then commit suicide or surrender when others with guns arrive on the scene. Long was the opposite; he shot no civilians and focused his violence solely on the police. He knew what he was doing in a way far more suggestive of adherence to a cause than some mental health deficiency.