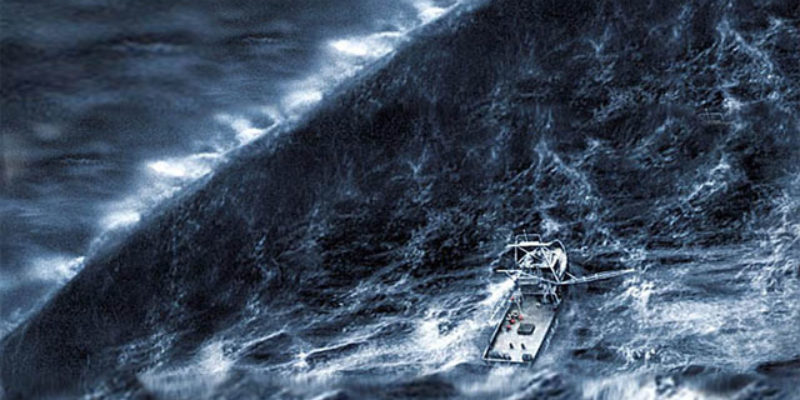 UPDATE: Apparently, it was Cedric Richmond, the congressman from New Orleans whose district snakes into North Baton Rouge and who is running against Baton Rouge mayor Kip Holden for re-election, who first called for the Justice Department to come into the case. A press release Richmond put out this morning…

Congressman Cedric Richmond (LA-02) released the following statement in response to the shooting of Alton Sterling by officers of the Baton Rouge Police Department:

“The video footage released today of the shooting of Alton Sterling by officers of the Baton Rouge Police Department was deeply troubling and has understandably evoked strong emotion and anger in our community,” said Rep. Richmond. “I share in this anger and join the community in the pursuit of justice. My prayers and thoughts are with Mr. Sterling’s family as they deal with this tragedy.”

“There are a number of unanswered questions surrounding Mr. Sterling’s death. Including questions about the initial calls for police presence, the level of force used by officers, the verbal and physical altercation, and the response of the officers after he was shot. I call on the U.S. Department of Justice to conduct a full and transparent investigation into this incident. The cause of justice requires state and local law enforcement to join in this request as soon as possible.”

The last couple of times the Justice Department came into a situation like this was Ferguson and Baltimore, and in both cases DOJ had community organizers riling people up in poor neighborhoods and turning bad situations worse.

The Attorney General’s office could investigate the shooting and so could the state police. The concerns about the Baton Rouge Police Department conducting an internal investigation are certainly valid and there ought to be somebody else involved.

But for Louisiana’s governor to suggest that DOJ will conduct an impartial and professional investigation just one day after the Hillary Clinton get-out-of-jail-free card and given the history of DOJ in Ferguson and Baltimore is breathtaking in its wrongheadedness.

This will get worse. It will get worse because the wrong people will profit by it and resources will be applied to make it worse.

Hillary Clinton is also supposedly going to make a statement about the case shortly, and she will also make it worse because it’s in her interest to make it worse.

So now, we have this in Baton Rouge. In an election year both nationally and locally. And with Louisiana’s version of Jay Nixon as the governor. Welcome to the perfect storm.

Interested in more news from Louisiana? We've got you covered! See More Louisiana News
Previous Article There Were Ferguson-Style Demonstrations In North Baton Rouge Last Night…
Next Article BAYHAM: GOP Delegates Have A Choice To Make