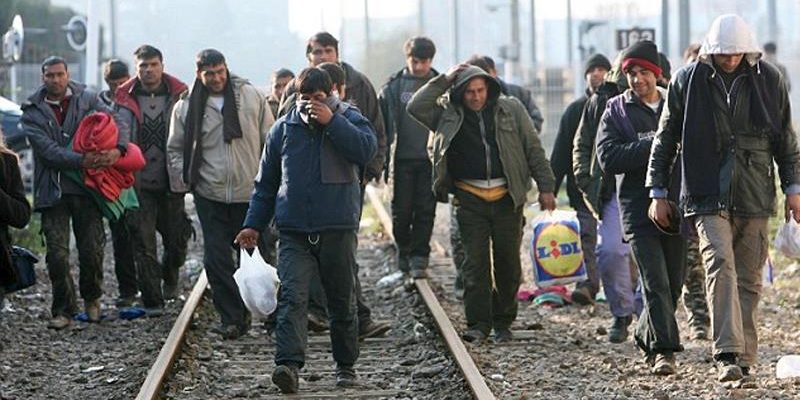 Louisiana, along with 37 other states, has already become a Syrian Muslim refugee dumping ground in Fiscal Year 2016 under the watch of Gov. John Bel Edwards (D).

Of the 6,227 Syrian refugees flooding into the country so far, only 23 are Christian, 10 Yazidi and the remaining 6,194, or 98 percent, are Sunni Muslim, according to a WND Exclusive report.

Within that 6,227 refugees, a total of 39 Syrians have already been relocated to Louisiana, with New Orleans and Baton Rouge taking all of them.

Though labeled as “Syrians,” the refugees are also arriving into the country from Somalia, Afghanistan, Sudan, Iraq, Burma, Bosnia and the Congo, according to WND.

Normally, Catholic Charities receives federal grants to help relocate refugees in states, though it is unclear if they have helped resettle the refugees in the state.

What is clear, is that the federal government’s refugee resettlement program under the U.S. Department of State/Bureau of Population, Refugees and Migration, is almost entirely done in secrecy, with often times the states’ executive officials not even being aware of the matters.

Louisiana’s neighboring states like Mississippi and Alabama have taken zero refugees this Fiscal Year, along with Arkansas, among other states.

Interested in more news from Louisiana? We've got you covered! See More Louisiana News
Previous Article I’d Just Like To Make A Few Points About Cruz’ Speech…
Next Article The Low Popahirum, July 21, 2016