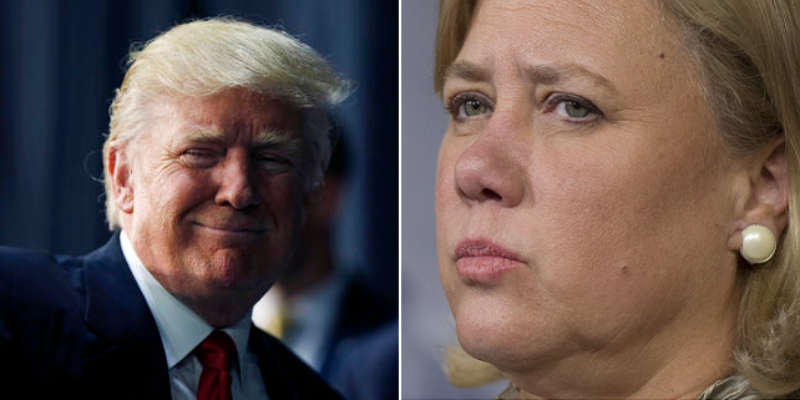 Mary Landrieu: 'I want to thank Mr. Trump for coming to LA…I hope Sec Clinton will make her way down. I hope Pres Obama will make a visit.'

Meanwhile, Obama is has remained on vacation at Martha’s Vineyard, while Clinton has yet to even make an official statement on the flooding.

More than 40,000 Louisiana residents have had their homes flooded in the historic natural disaster.

Interested in more news from Louisiana? We've got you covered! See More Louisiana News
Previous Article The Heartwarming Tribute To Louisiana You’ve Got To Read
Next Article John Bel Edwards Eats His Words When Trump Shows Up To LA With No Press And Supplies For Victims