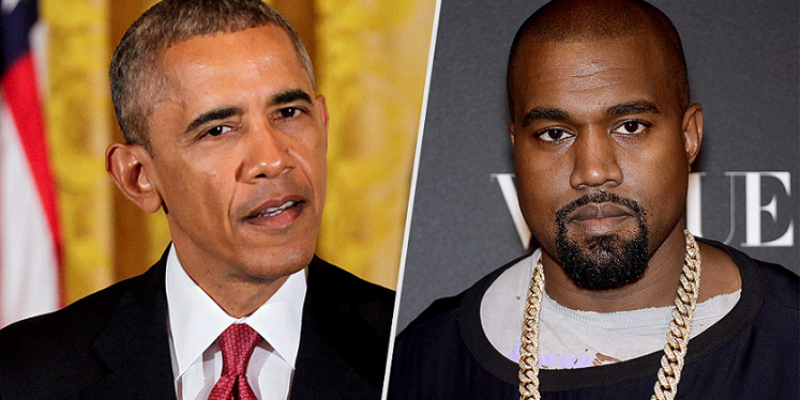 Back in 2005, George W. Bush was criticized by the national media and rapper Kanye West for simply flying over the city of New Orleans in the immediate aftermath of Hurricane Katrina.

However, the national press and West have been silent on President Obama’s efforts, where the president has yet to even take time off from his vacation at Martha’s Vineyard to visit Baton Rouge and surrounding parishes.

Here’s West criticizing Bush back in 2005:

And yet, the national media didn’t report on Obama’s absence from the flood-ravaged Louisiana until the Baton Rouge Advocate called the president out.

However, the Hayride called out Obama yesterday, noting that he was briefed on the emergency crisis situation in the state and immediately went back to playing golf.

West, in fact, has yet to donate any money towards the Louisiana relief effort, though Taylor Swift has already pledged $1 million to flooding victims.