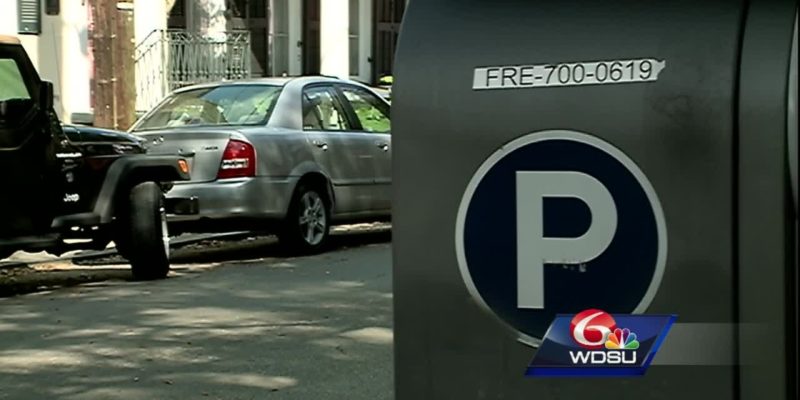 In a hilarious rebuke of New Orleans’ hefty parking fines, one residents’ photos, where the ticketed driver apparently simply removed his booted tires and rims in order to avoid paying the ticket, are now going viral.

A Facebook user posted pictures of two tires and rims which had been booted with the city’s yellow clamps.

The tires appear to have been removed from a vehicle in an effort to just buy new tires and rims instead of paying the fine, which have steadily increased since Mayor Mitch Landrieu took office.

Check out the hysterical pictures here: