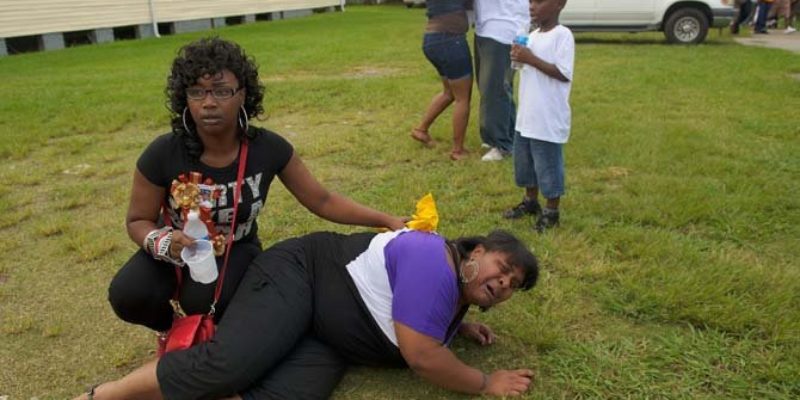 As the Baton Rouge and surrounding areas recover from unprecedented flooding, New Orleans is finishing the month of August with nearly a murder every other day of the week.

At the end of August, there have been now 106 murders in the city since the beginning of the year, that’s almost 15 murders a month.

In the last 15 days, New Orleans saw six murders. The Hayride last reported on the city’s murder rate a little over two weeks ago, when there were 100 murders thus far.

But, between that time, the following individuals have been murdered in the region:

Ironically, Mayor Mitch Landrieu was named by his fellow Democratic mayors acrossthe country as the “turnaround” mayor of the year, claiming that he’s been one of the most “innovative” mayors around the country.

Interested in more news from Louisiana? We've got you covered! See More Louisiana News
Previous Article Tulane Makes It A Double By Being Named Hard Liquor School And A Top Community Service School
Next Article Of the 10,000 Syrian Refugees Obama Just Admitted Into The Country, Only 0.47 Percent Are Christians