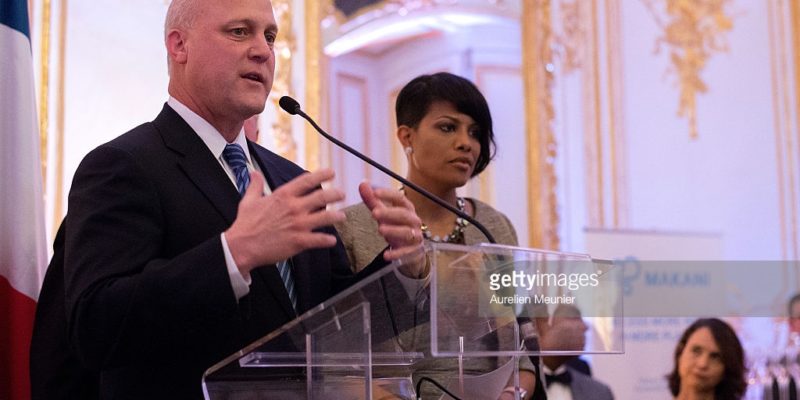 Mayor Mitch Landrieu of New Orleans, who has overseen racial tensions across the city after he demanded four Confederate-related monuments be removed from the public square, has been voted by his fellow Democratic mayors as the “turnaround” mayor in the country.

POLITICO’s survey of mostly Democrat mayors across the country showed a favorability for Landrieu. He ended up receiving the most nods in POLITICO for apparently helping the city recover from Hurricane Katrina with blight, crime and affordable housing.

The Hayride’s reports, however, paint a different picture of Landrieu. Last year, Landrieu stirred up racial tensions across the city when he demanded that four Confederate-related monuments be removed, saying that they were racist and didn’t represent the city.

Alongside that massive issue is the city’s growing and already horrendous crime problem. Hayride analysis concluded that though crime is lower today than before Hurricane Katrina, the city’s crime rate under Landrieu has consistently ticked back up to pre-Katrina levels.

If those numbers continue, the city will be back to one of the murder capitals of the country in less than 10 years.

Democratic mayors also said Landrieu was the “most innovative.” One of the issues touted by Democrats was Landrieu’s involvement in taking federal dollars for “resilient cities,” which is essentially a globalist initiative to combat climate change in small portions of the city.

Landrieu traveled to Paris, France with Baltimore Mayor Stephanie Rawlings-Blake to meet with Pope Francis on the issue of climate change at the time.

Interested in more news from Louisiana? We've got you covered! See More Louisiana News
Previous Article Here’s How A Movie Studio In Baton Rouge Has Stepped Up To House 2,000 Flood Evacuees
Next Article Fred’s On The River In Port Vincent Is Now Fred’s In The River