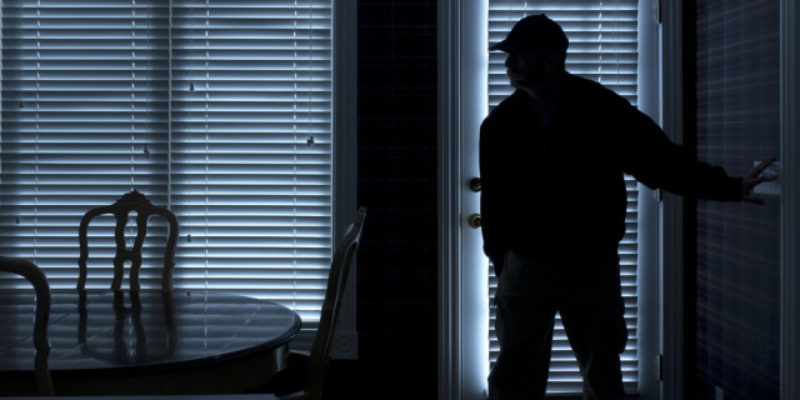 What would you do if you found an armed naked guy in your yard?

A Lafayette homeowner faced that dilemma on Friday morning. The armed naked guy became a dead naked guy as a result.

A Lafayette homeowner Friday morning shot and killed an armed and naked man he found trespassing in his back yard, according to the Lafayette Police Department.

The homeowner reported the trespassing call shortly after 8 a.m. in the 100 block of Fanny Street, police said.
During the encounter, police said the homeowner shot and killed the man, who died on the scene.

According to KATC, the homeowner was the only one who opened fire in the confrontation. The armed naked guy didn’t have a chance to get off a shot. Police are investigating the incident.

We learned this weekend how important armed citizens are. An armed citizen stopped the ISIS-inspired stabbing rampage in Minnesota. Without that “good guy with a gun” the left likes to mock so much, the death toll would’ve been higher.

Sometimes the best response is 9mm and not 911.

Interested in more news from Louisiana? We've got you covered! See More Louisiana News
Previous Article APPEL: Some Of Our Domestic Terrorists Are Being Ignored For The Threat They Pose
Next Article Hillary, Who Wanted The US To Fly Air Support For Al-Qaeda, Pretends To Be Tough On Terrorism